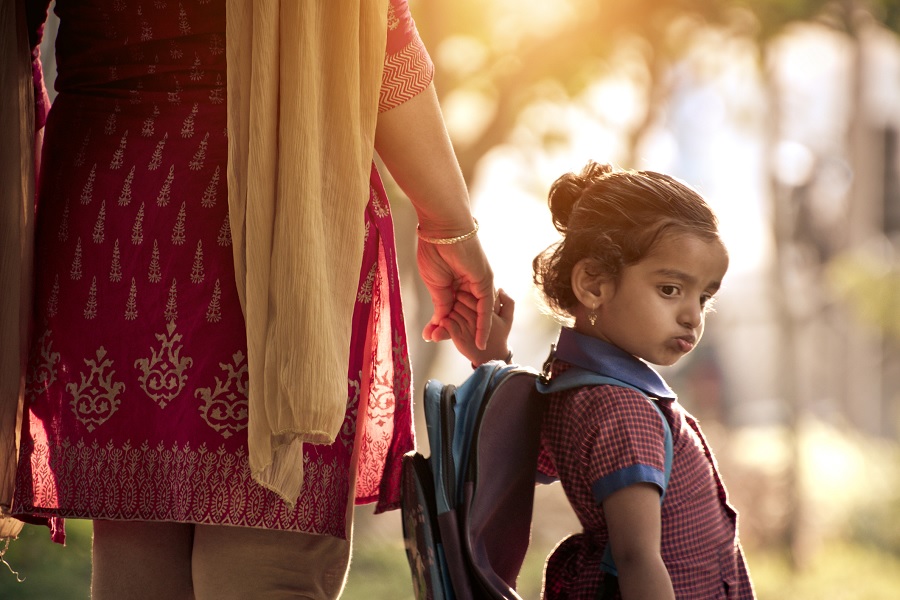 The COVID-19 pandemic has triggered an education crisis, fuelled by deep and multiple forms of inequality having gender roots and implications, the Global Education Monitoring (GEM) report by UNESCO has pointed out.

Increase in gender-based violence during the period families spent at home due to the COVID-19 pandemic, potential rise in teenage pregnancies or early marriages, possibility of a section of girls dropping out of schools or colleges, girls being at a disadvantage due to shift to online learning and increased responsibilities of household chores, are among the several implications pointed out by UNESCO in the report.

"Uncertainty over the contagiousness and deadliness of COVID-19 led governments around the world to impose lockdowns, curtail economic activity and close schools and universities. In April, 91 per cent of the global student population was affected in 194 countries. The COVID-19 pandemic has precipitated an education crisis, fuelled by deep and multiple forms of inequality. Some of these forms have gender roots and gender implications," it said.

The report said while the extent of implications is difficult to predict with precision, they need to be monitored closely.

The UNSECO report has raised a red flag about the potential increase in early pregnancy likely to be a result of increased early marriages, a consequence of households being plunged deeper into poverty due to the pandemic.

"One estimate is that COVID-19 could cause 13 million more child marriages over the next 10 years. There have been attempts, based on previous knowledge of the links between poverty and school attendance, to project the potential effect of COVID-19 on dropout. UNESCO suggests that 3.5 per cent of adolescent girls of lower secondary school age and 4.1 per cent of young women of upper secondary school age in sub-Saharan Africa are at risk of not returning to school," it said.

Quoting the World Bank that girls aged 12 to 17 are more at risk than boys of not returning to school in low and lower-middle-income countries, the report recommended that the countries need to recognise the need to maintain contact with girls during the pandemic to support their eventual return to schools.

According to United Nations Educational, Scientific and Cultural Organization (UNESCO) estimates, over 154 crore students are severely impacted by closure of educational institutions across the world amid the COVID-19 outbreak. PTI