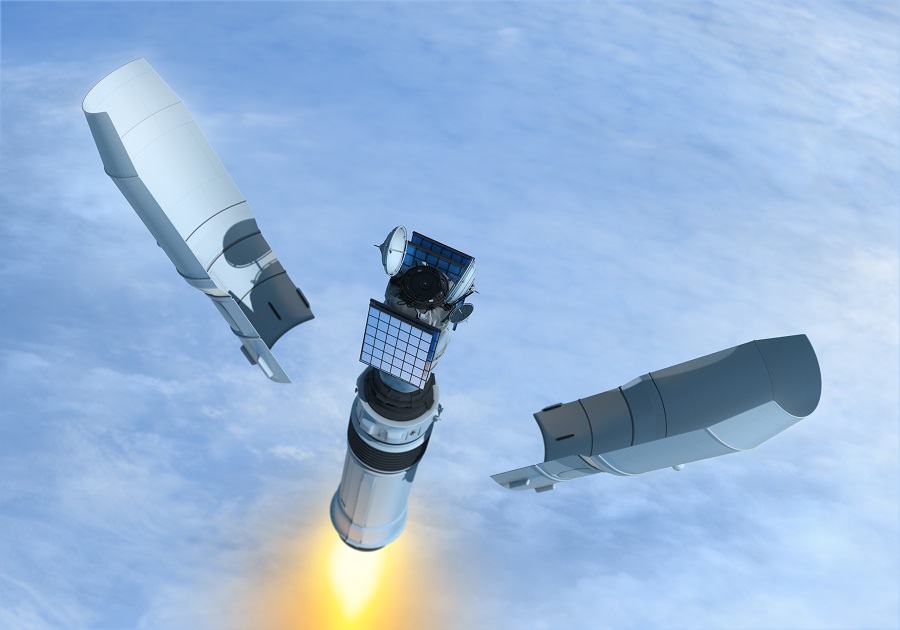 The first test flight of Geosynchronous Satellite Launch Vehicle-Mk III (GSLV Mk III) that will carry the Indian astronauts to the space later will not happen this year owing to Covid-19 pandemic and the lockdown, said a top official of Indian space agency.

He also said most of the design and documentation activities have been completed for the rocket.

"Owing to the spread of coronavirus infection and the lockdowns across the countries, vendors are working at a lower capacity or closed which in turn has impacted the supply of components. Even our officials are working from home due to the lockdown," K. Sivan, Chairman, Indian Space Research Organisation (ISRO) and Secretary, Department of Space said.

Pointing out ISRO opening the year 2021 with the successful launch of Brazilian satellite Amazonia-1 and 18 other satellites he said the spread of Covid-19 and lockdowns curtailed the operations.

The first human rated unmanned GSLV-Mk III, first of the two test flights, was scheduled to fly by the end of 2021. Taking the flight results another unmanned rocket would fly while the third rocket will carry the Indian astronauts.

"Major design and documentation activities for the Ganganyaan project have been completed," Sivan added.

An ISRO official had earlier told IANS that the crew module is under development and orders for 80 per cent of the hardware have been placed.

According to the official, the static tests of the rocket's solid fuel motor are slated this September and liquid fuel engines will also be tested.

Meanwhile the four Indian astronauts returned to India this March after completing their training in Russia and will undergo different space mission specific training in the country.

Queried about launching the satellite using a foreign rockets like Ariane of Arianespace as there is an opportunity cost involved with a fully built satellite on the ground Sivan said: "Only China and the US are launching rockets. Others are not. Anyway we have our own rocket to launch." He said once the Covid-19 spread comes down, the satellite will be launched.

The satellite and the rocket (Geosynchronous Satellite Launch Vehicle - F10 (GSLV-F10) is ready at the rocket launch centre in Sriharikota.

The GISAT-1 will be the country's first sky eye or earth observation satellite to be placed in geostationary orbit. Originally the GISAT-1 was slated for launch on March 5, 2020, but hours before the launch ISRO announced postponement of the mission owing to some technical glitch.

Soon after the Covid-19 pandemic and the lockdown delayed the mission. The rocket had to be dismantled and cleaned up.

Subsequently, the GISAT-1 launch was slated for March 2021 but due to problems in the satellite's battery side, the flight got delayed and the battery was replaced.

The Indian space agency had earlier said the 2,268 kg GISAT-1 would provide a real time image of a large area of region of interest at frequent intervals. It will also enable quick monitoring of natural disasters, episodic events and any short-term events. IANS