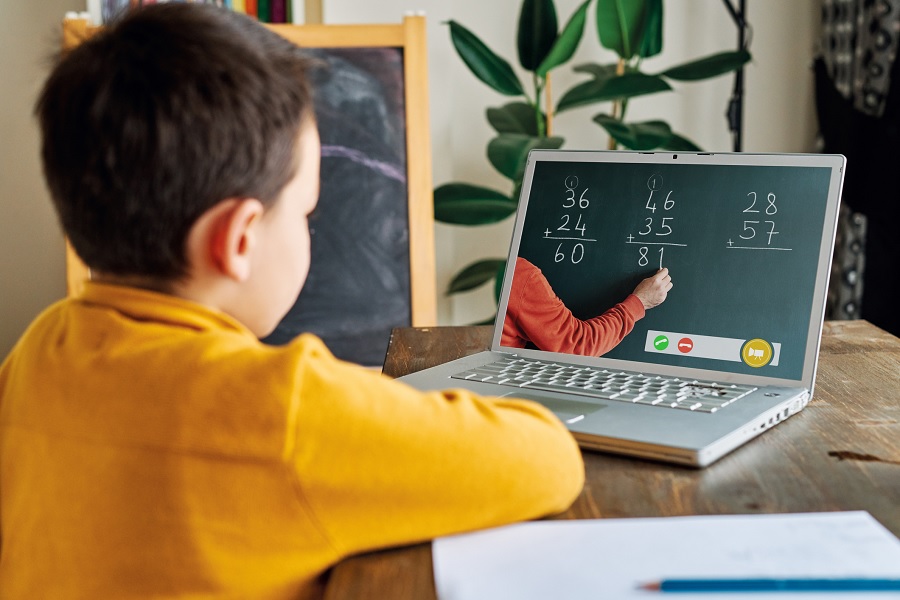 To rein in private schools, especially those not affiliated to the state government, the Karnataka primary and secondary education department on Monday issued an order banning online classes to primary kids across the state.

"The ban order has been issued to all private schools across the state under section 7 of the Karnataka Education Act, 1983 banning online classes to children from kindergarten to class V," a department official told IANS here.

Warning private schools against collecting fee for online classes from parents of primary kids, the official said the ban applied also to schools affiliated to the CBSE, ICSE and other international boards in the state.

With all state-run and private schools remaining shut since March 25 owing to the extended lockdown to contain the corona virus spread even after summer vacation, state education minister S. Suresh Kumar on June 10 said online classes would not be allowed in the state for primary school kids, as recommended by a committee of academic and health experts.

"If schools have been offering online classes for the primary kids they should stop from Tuesday, failing which stringent action will be taken against them," asserted the official.

The ban applies also on pre-recorded video and audio content sent to students.

In the absence of the ban order, many private schools in Bengaluru and other cities across the state continued to conduct online classes to primary kids defying the ministeraÂ¿s warning to them, as they were a strain to the children.

The department has directed the expert panel, headed by noted educationist M.K. Sridhar, to look into the scientific ways of offering online education to students of classes 6-10, studying in middle and high schools across the state.

"The panel has been directed to suggest ways to engage kids of LKG to class V without online classes, alternatives to provide education during the Covid-19 pandemic crisis without harming the traditional teaching and physical and mental health issues among the students due to online education," the official said.

The department has already advised state-run government and private schools across the state not to reopen after summer till further order due to the extended lockdown guidelines to prevent the Covid-19 spread.

"The committee has been advised to frame guidelines on how to engage students at home and improve their knowledge till normalcy is restored," added the official. — IANS