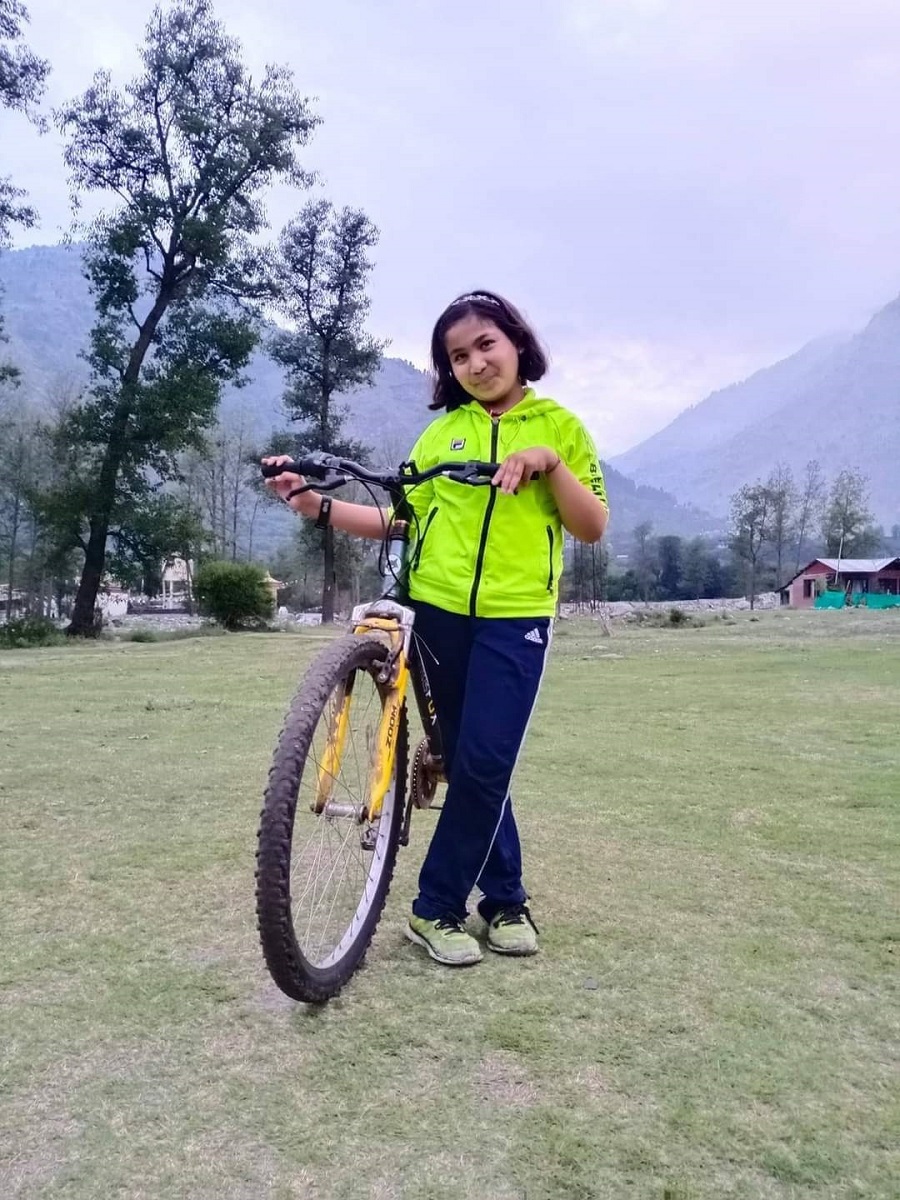 Anvesha Malpa (12) of Malang village in Lahaul and Spiti district became the first girl in the tribal district to get an entry into a Sainik School. Based on merit, she has got admission to Class VI in Sainik School, Sujanpur Tihra. She secured 171 marks in the entrance examination and topped in the ST girls' category in Himachal.

Anvesha is presently studying in a private school at Kullu. Along with studies, she actively participates in sports and other activities. She has completed the basic course in ice hockey. She has been a champion in badminton in the under-13 category in a district-level competition. She won the first place in the 3,000-metre race and stood second in the 5,000-metre race in the under-20 category in the district-level athletics meet.

Anvesha accredited her success to her parents, grandparents and teachers. She said she wanted to become an Army officer. Her grandfather Hari Gopal had also served in the Army. Her father Suresh Malpa is associated with the tourism industry and mother Savita is employed in the Health Department.