No MoU with state chokes funding 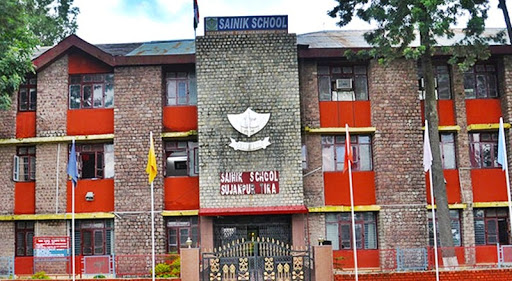 Sainik School, Sujanpur Tihra, that has been the source of 500 commissioned officers in different branches of the Indian armed forces defence services is struggling to survive as it has no funds renovate its four-decade-old buildings. Significantly, the school had ranked second in the country among 33 sainik schools, on the basis of the number of cadets joining as commissioned officers, after Sainik School, Ghorakhal, in Uttarakhand.

The school authorities have been running from pillar to post to get the minimum required funds from the Ministry of Defence and the state government but all in vain. The condition of the school buildings especially hostels, mess and staff quarters, is deplorable. The condition of toilets, too, is pathetic as the sewer often remains blocked and needs reconstruction. Fungus thriving on walls and dampness has added to the unhealthy living conditions at the hostel.

Two years ago, the school administration had written to the Ministry of Defence, urging it to either provide funds to improve the condition of the school or close it down.

Another hurdle in the development of the school is the issue of undemarcated land.Capt (IN) MK Mahawar, Principal of the school, said the school ground was a common public area and they could not have an enclosed campus. "The situation now would be more serious and security would be a major issue after the admission of girl students from this session", he added. He said the state government should provide funds for the school to make it the best in terms of infrastructure and facilities. He said despite all shortcomings, cadets of the school had performed exceptionally well. 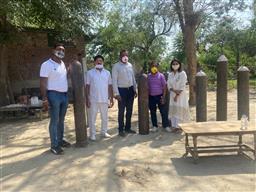