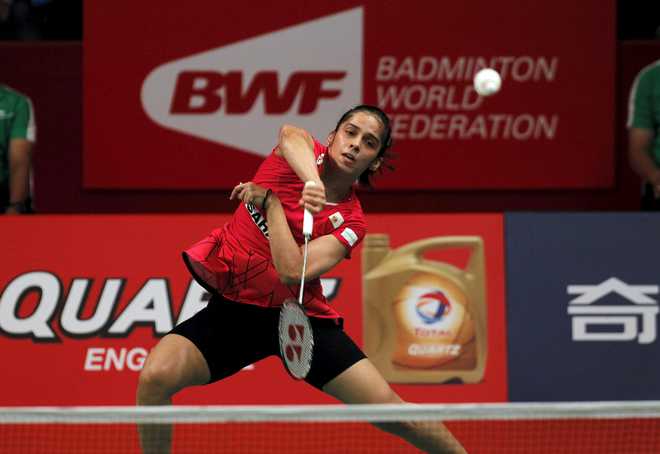 China Masters was earlier scheduled to be held from February 25 to March 1 but was postponed twice due to the COVID-19 outbreak. File Photo

The Badminton World Federation (BWF) on Tuesday cancelled two more international tournaments – China Masters and Dutch Open – from its revamped 2020 calendar because of the COVID-19 pandemic.

"Two BWF Tour Super 100 tournaments have been cancelled from the revamped BWF Tournament Calendar for the year – the Lingshui China Masters 2020 and YONEX Dutch Open 2020," the governing body said in a release.

The Lingshui China Masters was earlier scheduled to be held from February 25 to March 1 but was postponed twice due to the COVID-19 outbreak.

The Dutch Open was due to take place from October 6 to 11 in Almere, Netherlands.

In May, the BWF had unveiled a revised international calendar to salvage the remainder of the season, disrupted by the global health crisis which is showing no signs of abating.

The apex body had also announced that ranking points earned at tournaments during the original qualification phase will be maintained.

The BWF had earlier frozen the world rankings and made the standings on March 17 as the basis for entry and seedings, when it resumes the international calendar. PTI