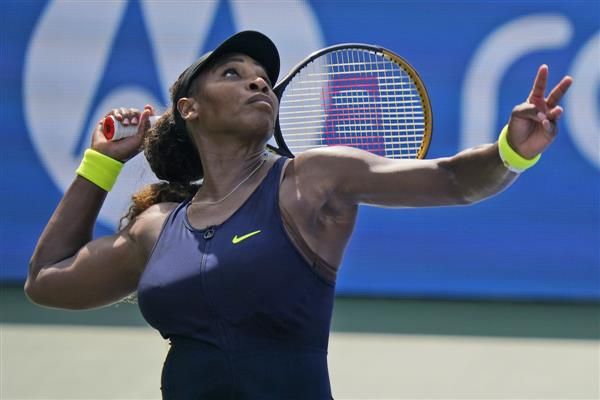 With Serena Williams pulling out due to fitness issues even before a ball had been hit and Naomi Osaka and Ash Barty dispatched in the third round, a loss of interest in the women’s singles draw at this year’s US Open was palpable.

But no one could have predicted that it would be left to two teenagers — ranked 150th and 73rd in the world — to create the kind of frenzied hype in women’s tennis as seen over the past fortnight with their fascinating journeys to Saturday’s final.

Britain’s Emma Raducanu and Canadian Leylah Fernandez — born two months apart in 2002 — took the US Open by storm with their youthful exuberance and fearless style of play.

The appreciation of fans across the globe was reflected in the mood of the 23,000-strong crowd during the title clash in the colossal Arthur Ashe Stadium.

With Novak Djokovic staying on track to become the first man in 52 years to claim all four Major titles in a calendar year, the women’s competition in New York was in danger of turning into an undercard during the second week of the Grand Slam.

But Raducanu and Fernandez ensured it did not, keeping the global audience captivated. — Reuters