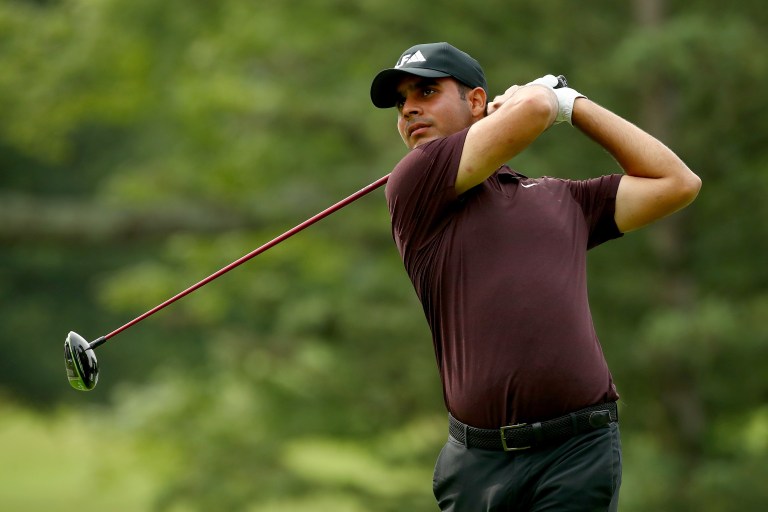 Shubhankar Sharma’s tied-9th finish at the BMW PGA took him 26 places above to 78th on the Race to Dubai rankings. File

Indian golfer Shubhankar Sharma fired a 6-under 66, his best round of the week, to finish tied-9th at the 2021 BMW PGA Championship here.

After finishing the third round with four birdies in a row, Sharma had seven birdies against a bogey on the par-4 11th. He birdied the fourth, sixth, 10th, 12th, 13th, 16th and 18th.

Sharma rose 26 places on the Race to Dubai rankings to 78th and is closer to his first goal of the top-60.

American Billy Horschel made a stunning closing birdie to fulfil one of his great golfing ambitions and won his first Rolex Series. — PTI