Athletes, coaches and support staff would be allowed to enter the centre on production of Covid-19 negative certificate 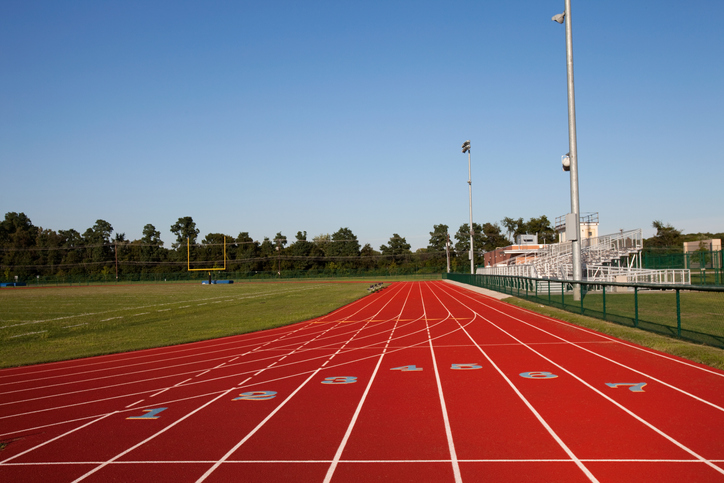 The Sports Authority of India (SAI) on Tuesday announced updated Standard Operating Procedures (SOPs) for resumption of sporting activities at its centres across the country. The SAI said that emphasis would be put on them being followed at National Camps at SAI’s various National Centres of  Excellence (NCOE) where Olympic probable athletes are training.

SAI said that the athletes, coaches and support staff “have to undergo RT-PCR test for COVID19, 96 hours before travelling to the centres and would be allowed to enter the centre on production of COVID-19 negative certificate”.

“If the athlete, coach or support staff is unable to undergo the test before travelling, due to unavoidable reason he/she shall be tested through an RT-PCR test immediately on arrival,” said the SAI statement. “The cost of all Covid 19 tests to be undertaken by athletes, coaches and support staff joining training, will be paid by SAI.” The individuals are to self isolate themselves 15 days prior to joining of training along with a declaration for it.

“Further, only athletes, coaches and support staff who are found negative for COVID-19 on re-testing through RT-PCR on sixth day of quarantine after reaching the camp, would be allowed to resume sports activity after a total quarantine period of seven days,” said SAI. “However, these athletes should not mingle with the athletes, coaches, support staff who are already in the bio-bubble/secure training environment from before, for a further period of seven more days.