Srikanth, Prannoy in second round of Indonesia Masters 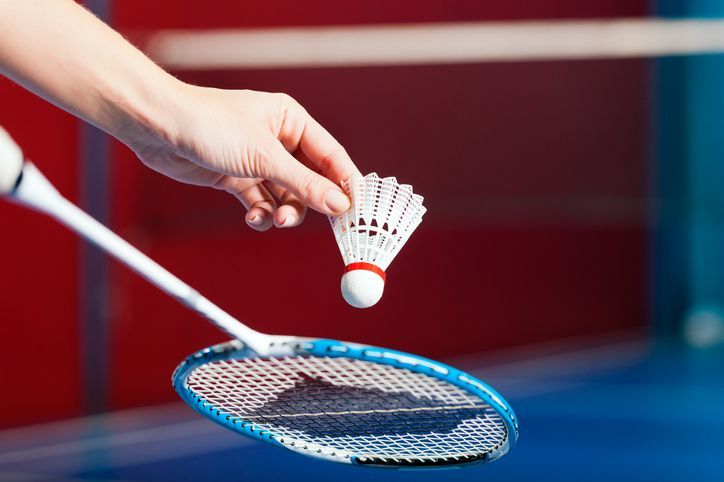 Bali: Indian shuttlers Kidambi Srikanth and HS Prannoy notched up contrasting wins to make a positive start to their men’s singles campaign at the Indonesia Masters here today. While Srikanth beat France’s Christo Popov 21-18 15-21 21-16, Prannoy saw off Malaysia’s Liew Daren 22-20 21-19 in the opening round. It was curtains for B Sai Praneeth and Parupalli Kashyap. In the mixed doubles, Dhruv Kapila and N Sikki Reddy won 21-11 22-20 over second seeds Praveen Jordan and Melati Daeva Oktavianti of Indonesia. But B Sumeeth Reddy and Ashwini Ponnappa lost.

Novak Djokovic claimed a spot in the last-four of the ATP Finals with a 6-3 6-2 victory over Russian Andrey Rublev today, while Stefanos Tsitsipas withdrew from the tournament due to an elbow injury.