Want to qualify for Pro League through Nations Cup: Savita : The Tribune India

Want to qualify for Pro League through Nations Cup: Savita 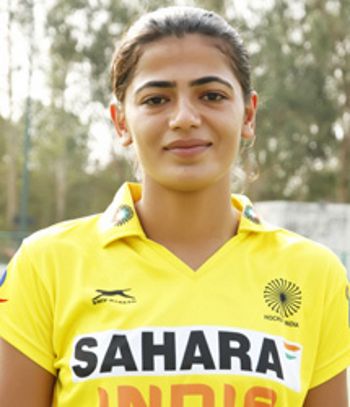 Skipper Savita said the Indian women’s hockey team was determined to qualify for the Pro League through the upcoming Nations Cup.

The Nations Cup is an important fixture in the international calendar as the champions of the event will be promoted to the Pro League from the next season.

In the Nations Cup, to be held in Valencia from December 11 to 17, India are grouped in Pool B alongside Canada, Japan and South Africa, while Pool A consists of Ireland, Italy, South Korea and hosts Spain.

“We have been working really hard for the Nations Cup. We are determined to win the tournament as it will also allow us to participate in the next season of the Pro League,” said goalkeeper Savita.

“We also have our eye on next year’s Asian Games. Every tournament till the Asian Games will help us prepare for the event. I am sure all the players will get the much-needed confidence boost with a good performance in the Nations Cup,” she added.

The Pro League will have greater significance from next season onwards as the champions will qualify directly for the World Cups and the Olympics.