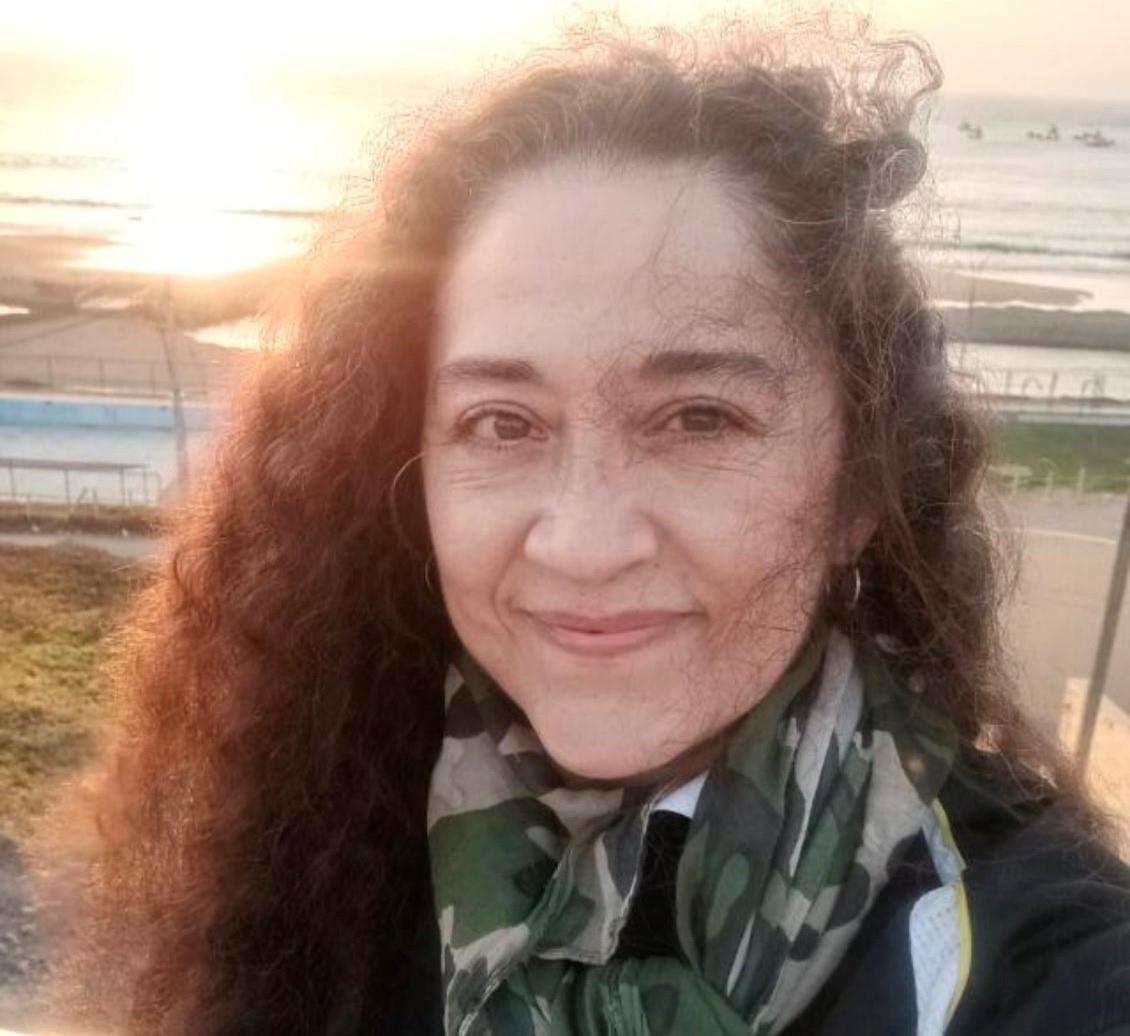 Blanca Arellano told her family that she would be travelling to Lima, where she was mulling her maiden meet with her online courtship. Pic credit- Twitter/@itskararellano

In a shocking incident reported from Peru, a 51-year-old Mexican woman who flew nearly 5,000 km to meet her online date, was allegedly dismembered to get her vital organs harvested.

Victim’s mutilated body was discovered floating by a local fisherman on the Huacho beach.

As per a report of The Independent, Blanca Arellano told her family that she would be travelling to Lima, where she was mulling her maiden meet with her online courtship, who she had been seeing for last few months. Her family told she was planning to travel to beach city of Huacho, where her 37-year-old boyfriend lived.

As per News Corp Australia, Blanca's niece Karla Arellano had her last conversation with her on November 7. She told Karla that her relationship was going well and she was ‘in love’. This was the last time anyone heard from her. After Blanca remained incommunicado for weeks, Karla made an open appeal on Twitter to ascertain her aunt’s whereabouts.

"I never thought I would be in this situation, and today I ask for support and dissemination to locate one of the most loved and important people in my life," the post reads.

The local police started investigation only to find out that the woman had been killed.