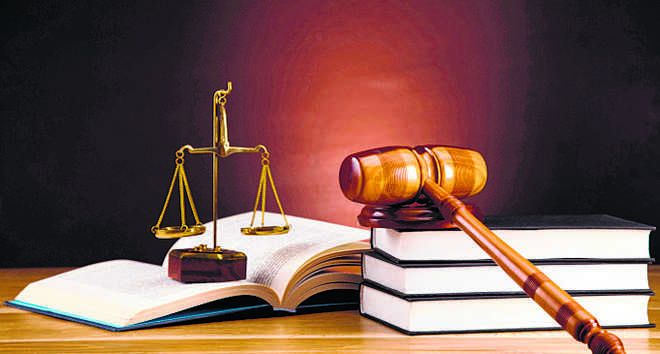 Sri Lanka's Attorney General on Monday slapped 800 charges against two top former security officials for their failure to prevent the deadly 2019 Easter Sunday bomb attacks in which over 270 people, including 11 Indians, were killed.

The charges were unveiled in the Colombo High Court by the country's top law officer Dappula de Livera against former official in the defence ministry Hemasiri Fernando and former chief of police Pujith Jayasundera.

The duo has been accused of neglecting the prior intelligence input on the impending attacks, thereby failing to prevent the loss of life.

Nine suicide bombers, belonging to local National Thawheed Jamaat, had carried out coordinated blasts that tore through churches and hotels in 2019. — PTI