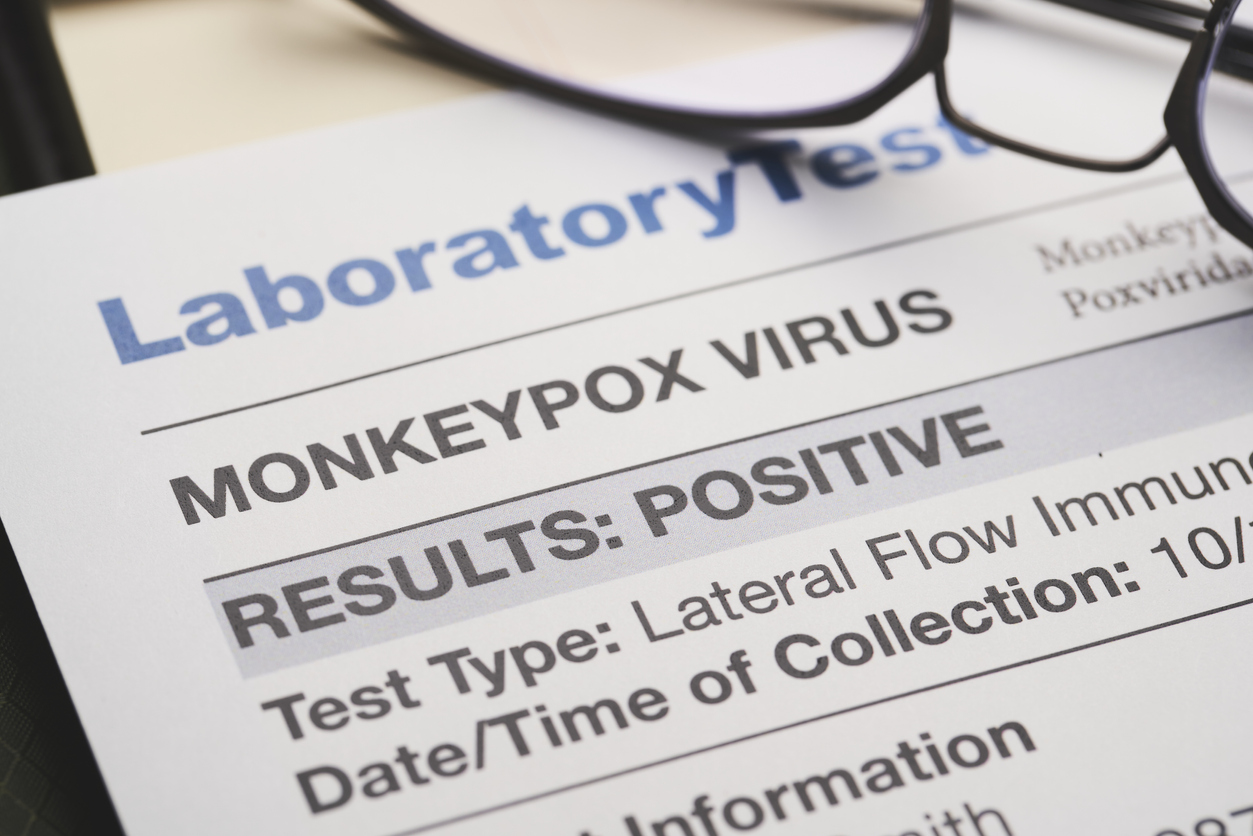 Argentina reported Latin America's first confirmed case of the monkeypox virus on Friday in a man who recently travelled to Spain.

It is the first time the presence of the virus has been confirmed in Latin America.

Authorities have revealed little about the patient beyond saying he travelled to Spain from April 28 through May 16 and had symptoms compatible with monkeypox, including lesions and a fever, on Sunday.

Nearly 200 cases of monkeypox have been reported in more than 20 countries not usually known to have outbreaks of the disease, the World Health Organization said on Friday. (AP)