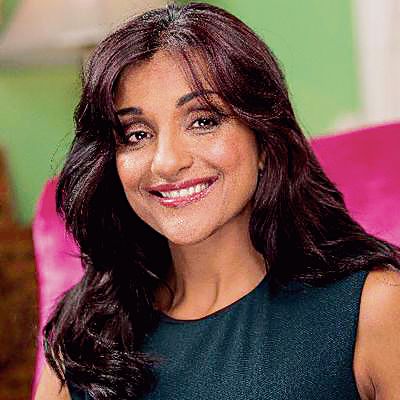 An Indian-origin entrepreneur-activist was on Monday dropped as a prospective London mayoral candidate to contest against Sadiq Khan next year after her past antisemitic comments came to light.

Geeta Sidhu Robb, the founder of organic food and juice products firm Nosh Detox, had been shortlisted as the Liberal Democrat candidate to take on Labour's Khan but was instead suspended from the party after a 1997 General Election footage revealed her making anti-Jewish remarks. “I apologise profusely for my actions in the 1997 General Election campaign,” said Sidhu Robb. — PTI