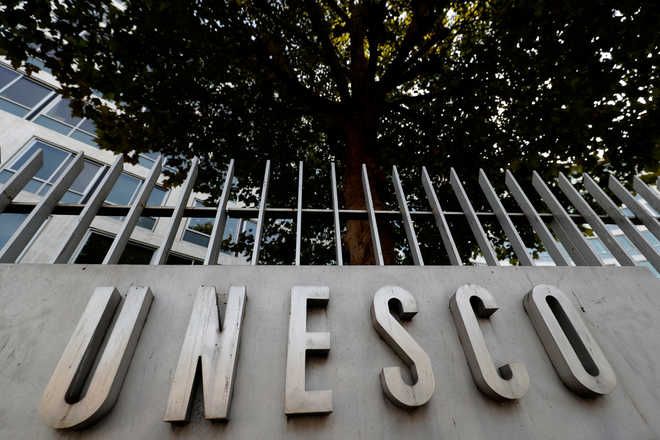 India was on Thursday elected to the World Heritage Committee of the UN’s cultural organisation for a four-year term, a week after the country was re-elected to the UNESCO Executive Board.

“Happy to announce that India has won the seat on World Heritage Committee from the Asia Pacific region. I thank all our supporters for leading us to this historic win,” Minister of State for External Affairs Meenakashi Lekhi tweeted on Thursday.

India to UNESCO (United Nations Educational, Scientific and Cultural Organisation) tweeted, “India gets elected to the World Heritage Committee with 142 votes for a four year term from 2021-25!” On November 17, India won the re-election to the executive board of the UNESCO for the 2021-25 term.