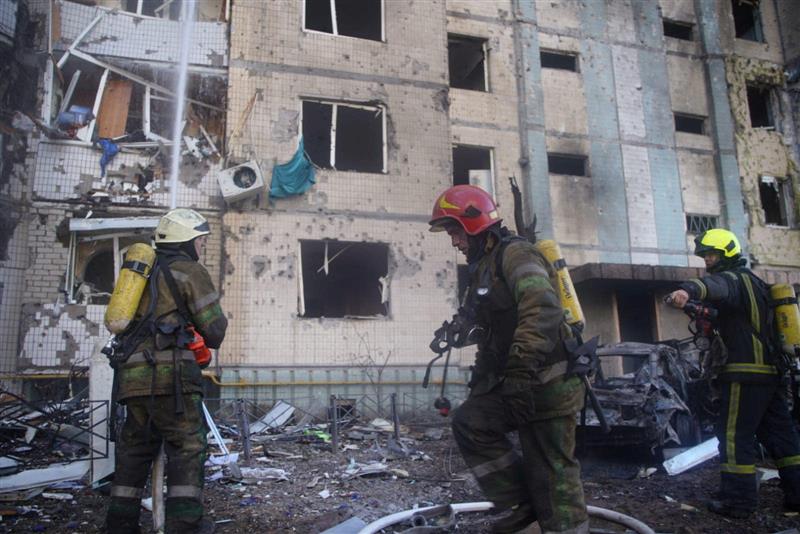 “India hasn’t rushed to join the closely-knit Western clique, despite all calls and pressure exerted to take a position denouncing Russia, and New Delhi did not do it, primarily because it pursues its own strategic interests under the current situation,” Alipov pointed out.

India has stuck to neutral path because it is pursuing a policy of strategic autonomy. —Denis Alipov, russian envoy to india

“It is a mistake to believe that India has sided with Russia, as well as it is wrong to believe, as Western countries apparently think, that India supports Russia. That is not the case. As far as we are concerned, we would like more pronounced support from India. But nevertheless, it sticks to this neutral path, precisely because it is pursuing a policy of strategic autonomy that the Indian leadership has repeatedly voiced,” he said.

Indian government leaders, experts and observers who are closely monitoring how the developments are unfolding, are well aware of the circumstances that forced Russia to launch the special military operation “because we have no other choice”, he said.

Despite the government putting on hold a joint venture with Russia to produce Kalashnikov rifles AK-203 in UP soon after the declaration of assembly election results there, Alipov was hopeful that the project would get off the ground soon.