Covid cases on the rise, 660 test positive in Amritsar in July alone 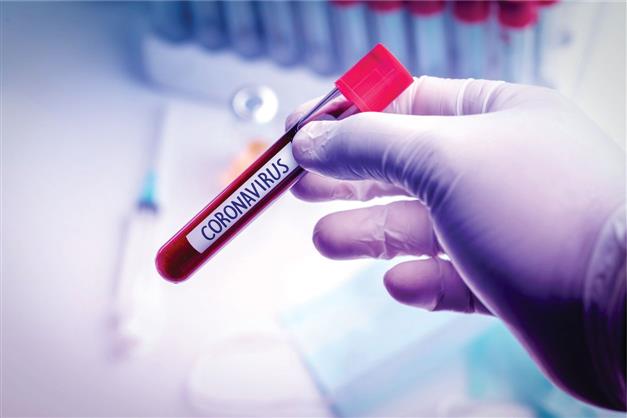 Covid cases continued to show an upward trend with the district witnessing 660 positive cases in July.

The district also reported one death due to the disease in the last month. The district health officials stated that the number of cases was continuously increasing and there was a need to take precautions.

With an average of over 20 positive cases daily, the active cases in the district have reached 184.

The officials claimed that though the number of cases being reported was high, a large number of the patients are experiencing mild symptoms only. The district has reported a total of 60,239 positive cases and 1,843 deaths due to the disease since the start of the pandemic.

Civil Surgeon Dr Charanjit Singh said testing has been increased in the recent weeks. He added that over 2,000 samples were being collected and tested daily.

He said people must report to a physician in case they experience any symptom associated with the viral disease and get them tested. “Isolation oneself from other healthy members of the family is the best way to contain the spread of the disease,” he added.

The Civil Surgeon added that though the number of cases has increased, but so far no clusters have been reported. A cluster is five or more positive cases reported from a single area. He added that the cases were evenly distributed in rural and urban areas.