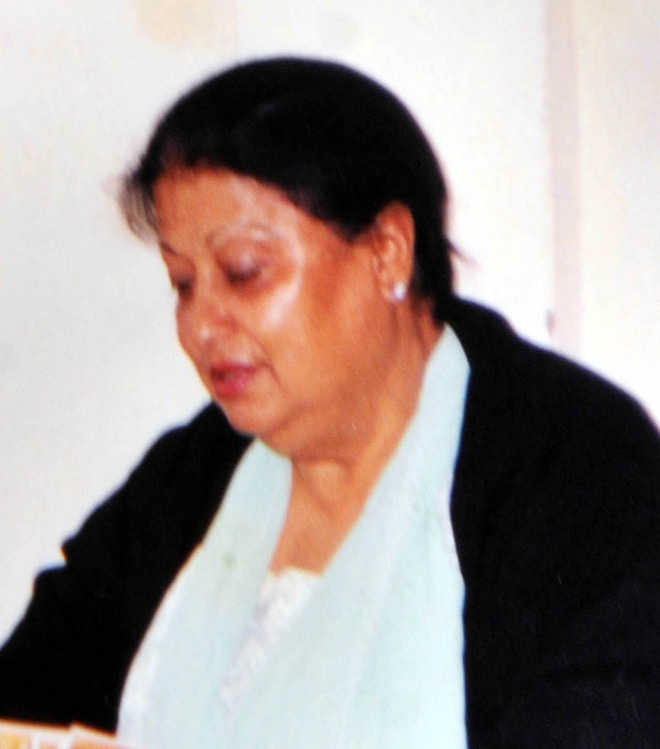 Shukla Seth (80) was found murdered last night along with her maid Manjit Kaur (60) at the former’s house, the police said.

The police suspect it to be a case of robbery because the bedroom, where the bodies were found, was ransacked.

Seth is the mother-in-law of Dhillon’s elder son.

Gagan Ajit told the media, “The unidentified suspects broke a windowpane to enter the sprawling house. They slit the throats of the two women.”

The incident came to light when Nand Bahadur, a watchman, knocked at the gate today. When no one responded, he asked the police deployed on the Maqbool road for help.

Seth lived with her maid, who was a divorcee. She is survived by two daughters, married in Chandigarh and Delhi.

Her husband Janak Raj Seth had died several years ago. The family had owned a spinning mill that has turned into a godown; it’s on rent. The Seths had a business in chemicals.