SRINAGAR/ANANTNAG: A J&K Police sub-inspector was shot by unidentified gunmen in south Kashmir''s Pulwama district while a 40-year-old PDP worker was gunned down by militants in Srinagar on Sunday. 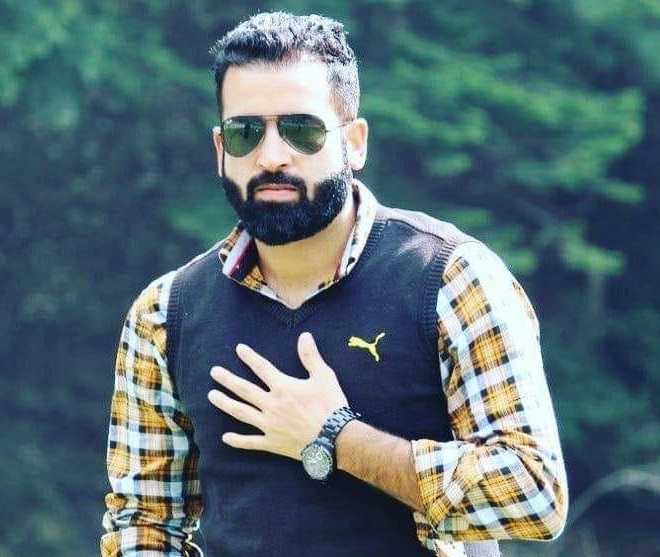 A J&K Police sub-inspector was shot by unidentified gunmen in south Kashmir's Pulwama district while a 40-year-old PDP worker was gunned down by militants in Srinagar on Sunday.

SI Imtiyaz Ahmed was shot dead in Wahibugh village of Pulwama, a police officer said. Sources said Imtiyaz was in civil clothes and travelling in his car when militants intercepted it.

"It looks like that he was first abducted and later shot dead from a point-blank range," sources said. The slain sub-inspector was posted in the intelligence wing of J&K Police in Srinagar.

Dar was fired upon by the militants. He was rushed to a hospital where he died, they said.

Earlier, a Special Police Officer Mohammad Hafiz Khanday was injured in a suspected militant attack in central Kashmir's Budgam district during the intervening night of Saturday and Sunday. His condition is stated to be stable. It was the second attack on a policeman in less than 18 hours. — With PTI inputs
SHARE ARTICLE