LOS ANGELES: Pop star Lady Gaga fell hard off the stage as she straddled a fan during her show in Las Vegas. 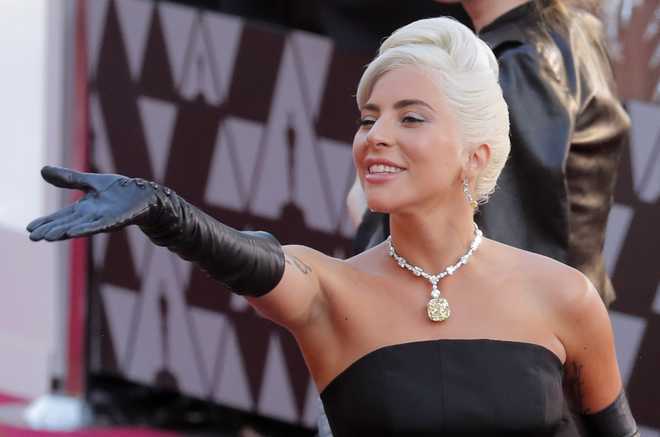 Pop star Lady Gaga fell hard off the stage as she straddled a fan during her show in Las Vegas.

In the show, a part of her Las Vegas concert residency, Gaga was picked up by a fan named Jack, who lost his balance and crashed to the ground below the stage.

The fall was captured by the audiences and many videos of the same are doing the rounds on social media.

Gaga, however, returned to play “Million Reasons” with Jack at her side.

“It’s amazing. We love each other so much we fell off the damn stage. We fell into each other’s arms. We’re like Jack and Rose from ‘Titanic’. I suppose we should have some tea after that,” she said after coming back to the stage.

The “Shallow” hitmaker also consoled Jack, who was in tears after the accident.

“Don’t worry, everything’s fine. It’s not your fault. Could you promise me something? Could you forgive yourself right now for what just happened?”

Gaga has been performing her residency series at MGM’s Park Theater in Vegas since January 20, 2018. —PTI

imagine you’re at a LADY GAGA concert and you get to go up on stage but you fall off and break your fall with LADY GAGA 🌚🌚🌚 pic.twitter.com/2P5XS5kGT9 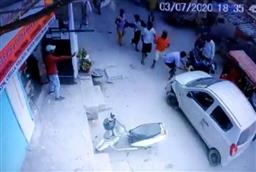