LUDHIANA: The Jharkhand police on Saturday claimed that most of the children residing at Packiam Mercy Cross Trust, an illegal shelter home at Phullawal here, were not Christian, but followers of Sarnaism, a tribal religion. 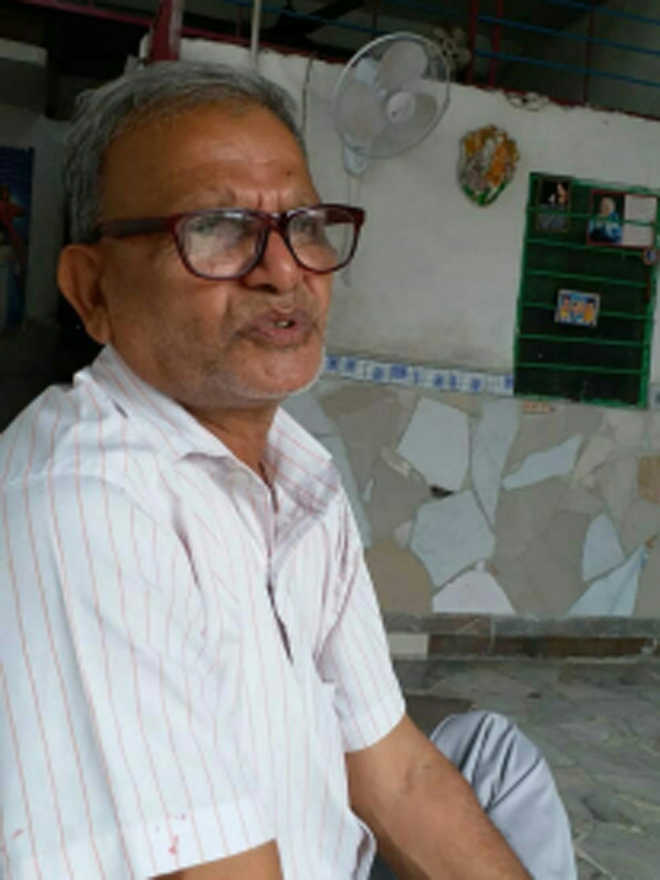 The Jharkhand police on Saturday claimed that most of the children residing at Packiam Mercy Cross Trust, an illegal shelter home at Phullawal here, were not Christian, but followers of Sarnaism, a tribal religion.

The fact came to the fore after the cops questioned some of the children traced by them. Sarna followers worship nature, represented by trees. Shelter home owner Satyanandra Parkash Musa (60) had claimed that all children were from a Christian background.

Amar Kumar Pandey, Sadar Sub-Divisional Police Officer (SDPO), Chaibasa, told The Tribune over the phone from Jharkhand, “Over 70 per cent of the children staying at the Ludhiana shelter home were believers of Sarna. Their conversion was done by Musa. We have sufficient evidence to prove this.”

So far, 24 missing children and their parents have been traced by the police and statements of 15 have been recorded.

“Twenty children from Jharkhand were brought by a former student of Musa, Junool Longa (24), while the remaining had come through missionaries and churches. Once we identify these missionaries, they will also be booked,” said Pandey.

Longa had convinced the parents by promising better future and living conditions for their wards, but they were not aware of conversions, he said.

Musa and working chairman of Council of Ludhiana churches K Koshy had denied the conversion charge, but accepted that they did not renew the shelter home’s registration.

People living near the shelter home said no child was allowed to play outside the home. They were kept in locked premises. Sometimes, people used to visit the home in big cars. No knowledge about conversions.