CHANDIGARH: Alliance Air, a subsidiary of Air India, will begin a new flight to Delhi from the Chandigarh airport, on August 29. 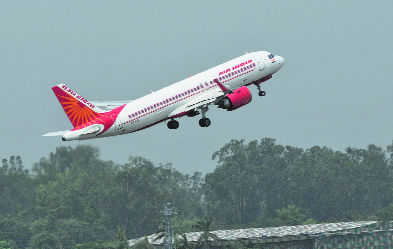 Alliance Air, a subsidiary of Air India, will begin a new flight to Delhi from the Chandigarh airport, on August 29. The daily flight will, however, be in service only till September 30.

“The airline must be testing this on a pilot basis to see what kind of response it gets,” said a spokesperson for the Chandigarh airport.

Tells Trump no role for third-party mediation on Kashmir