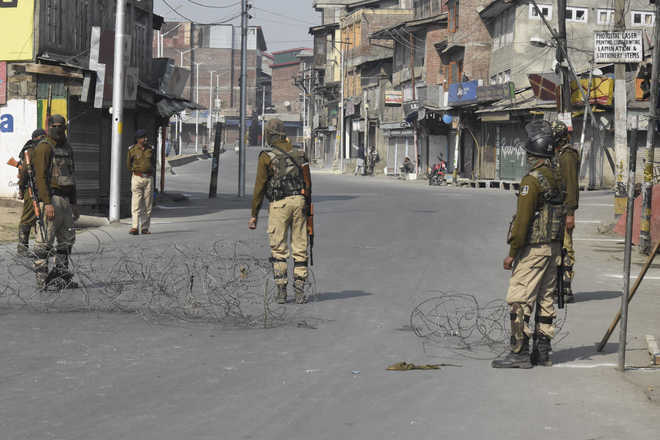 “The Hospitality and Protocol Department shall make necessary insertion in the J&K State Warrant of Precedence with the approval of the competent authority,” it further read.

Chander Mohan Gupta, Mayor, JMC, hailed the government decision, saying it would help him and his successors to discharge their duties efficiently and effectively. “This is a reward for municipal corporations which are doing a great job for the welfare of the people in Jammu and Kashmir,” he said.  The honorarium to the Mayor, Deputy Mayor and councillors were hiked in June this year. — PTI