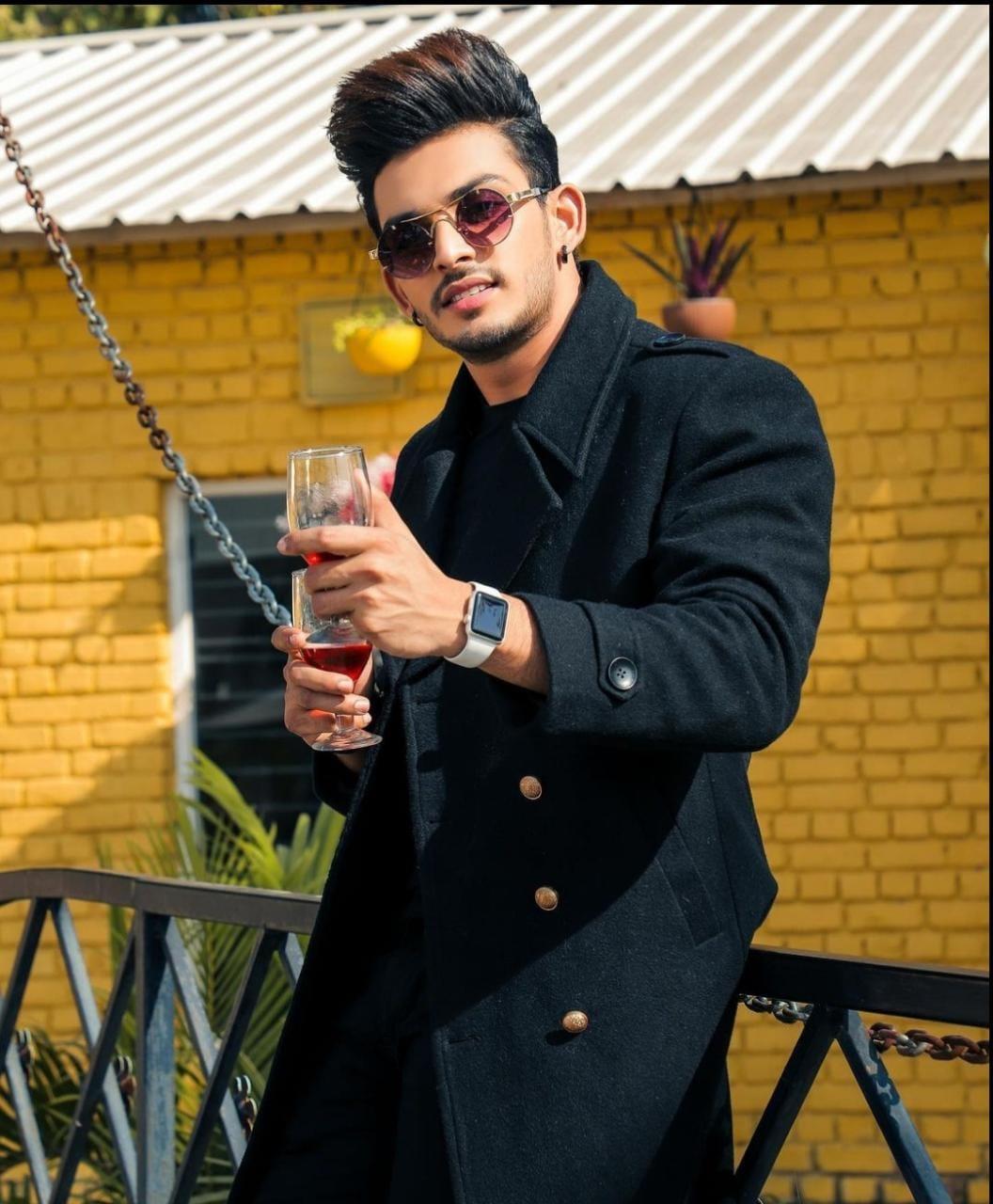 We see and hear actors almost everyday portraying various characters in films, television, radio or theatre production. When most people think of actor, they think of major Hollywood stars. This, of course, is the ultimate dream of anyone pursuing a career in acting. However, it is quite difficult to attain this type of success. The majority of actors perform in smaller productions, often starting out in commercials or as extras on T.V shows or films. There are many actors who make a successful career out of so-called bit parts and never have a starring role, which can still be a very satisfying career. Shadab Rahim Khan is also a one of them. He fully represent the character by convincing the audience that character is real by engaging them and drawing them into the story. This applies to major roles and smaller parts, as all roles combine to create a successful production.

Shadab Khan speaks about his professions, for many years he wanted to become a professionally actor, but he have no access. He think, acting is a great career for him. Whenever he get the chance, he practice little part of the movie dialogue in the mirror, so he have confidence in himself. He is a charming personality. He has immense capabilities to accomplish his avocation like dancing, acting, gymnastic, gyming etc. He says, there is beauty in the struggle. It enables a person to appreciate the result and the success he/she achieved. He is the name that one hardly forgets if they are involved in the world of digital media. He has gained popularity via Tik-Tok with 12.5M+ followers and 720M+ likes in Tik-Tok profile ( beingshadabkhan ). He also performed with many celebrities and YouTubers like Muskan Sharma, Khan Arman Zahid etc. At last, he is always ready to face unpredict abilities, as it prepare him for back-breaking state of affairs.