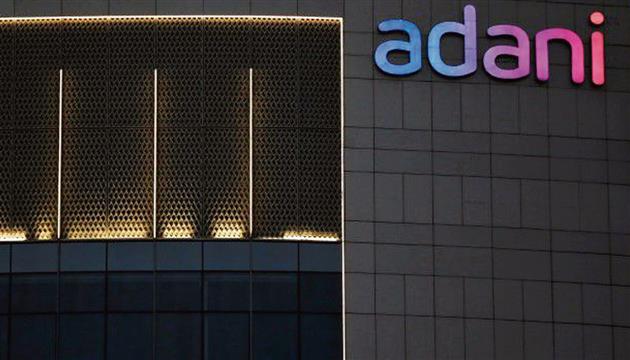 Securities regulator and customs authorities are investigating some Adani Group companies for non-compliance of rules, Minister of State for Finance Pankaj Chaudhary told Parliament on Monday. He did not name which companies were involved.

Stocks of companies controlled by Gautam Adani last month recorded their biggest-ever declines in the week ending June 18 after a newspaper report that the accounts of three Mauritius-based foreign investors in Adani companies had been frozen.

A spokesman for the Adani Group did not immediately respond to an email seeking comment. — Reuters