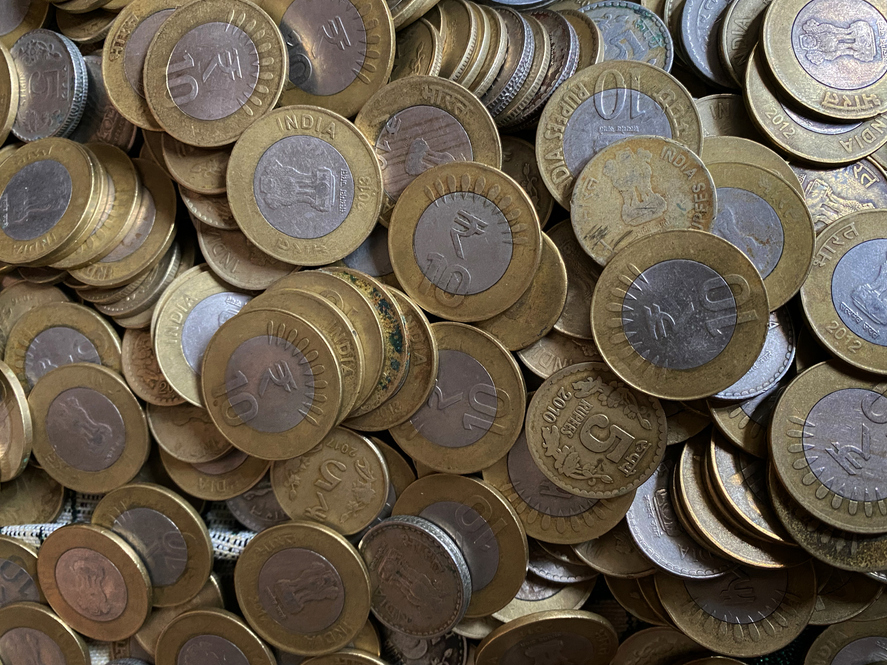 The CBI on Thursday conducted searches at 25 locations in connection with a case of coins worth Rs 11 crore going missing from the vaults of an SBI branch in Karauli in Rajasthan, officials said Friday.

The central agency had registered the case on April 13 following an order of the Rajasthan High Court, they said.

The searches were spread across 25 locations in Delhi, Jaipur, Dausa, Karauli, Sawai Madhopur, Alwar, Udaipur and Bhilwara on the premises of around 15 former bank officials and others, they said.

The matter came to light after the State Bank of India (SBI) branch decided to carry out counting of money after a preliminary enquiry indicated discrepancy in its cash reserve in August, 2021.

The counting was outsourced to a private vendor which revealed that over Rs 11 crore worth of coins were missing from the branch.

Only 3,000 coin bags carrying about Rs 2 crore could be accounted for and were transferred to the RBI’s coin holding branch.