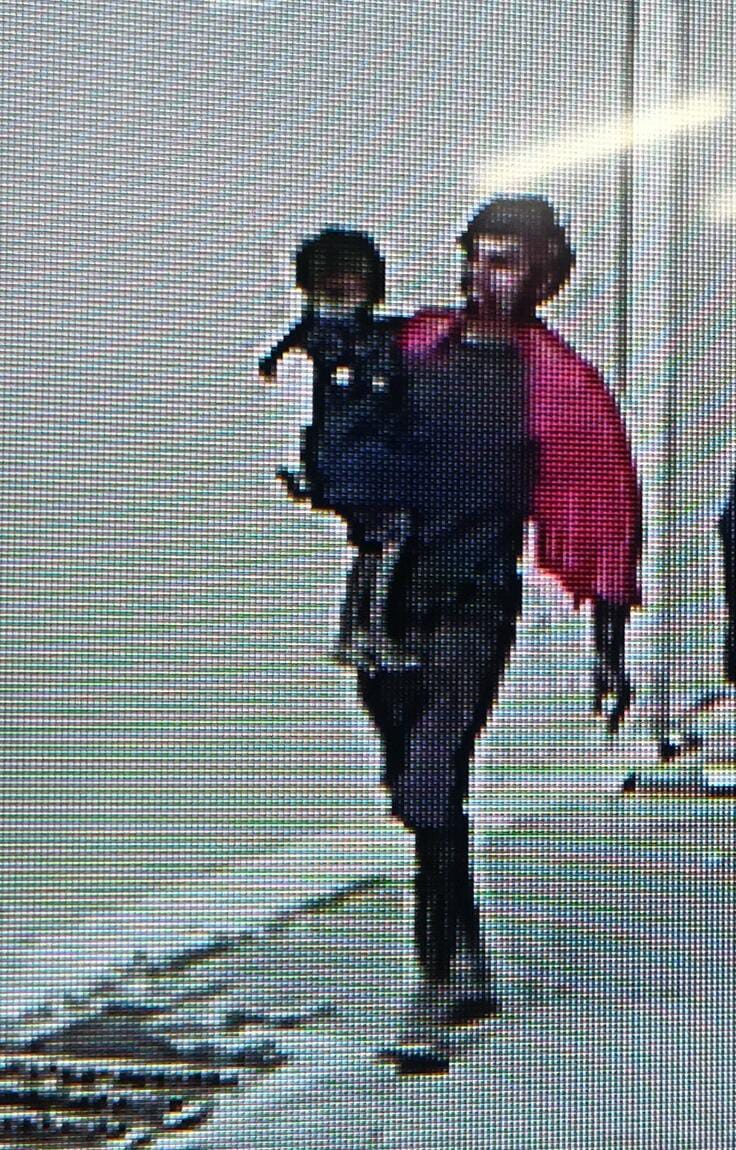 A CCTV grab of the suspect.

A two-year-old boy has been reportedly missing from his home near Khatik Park here since November 21, with parents alleging kidnapping.

The child had gone out to play, but failed to return home. In the CCTV footage retrieved from the area, a youth is seen taking away the child at 4 pm that day. The child belongs to a family of migrant workers living near the Chandigarh-Ambala road.

The child’s parents alleged they had been pursuing the case, but the Dera Bassi police were not acting. The family approached Dera Bassi MLA Kuljit Singh Randhawa, who asked the cops to investigate the matter.

The police swing into action and retrieved the CCTV footage of the area. The police said a search had been launched to trace the child. “It appears to be the handiwork of someone known to the family,” said a police official.