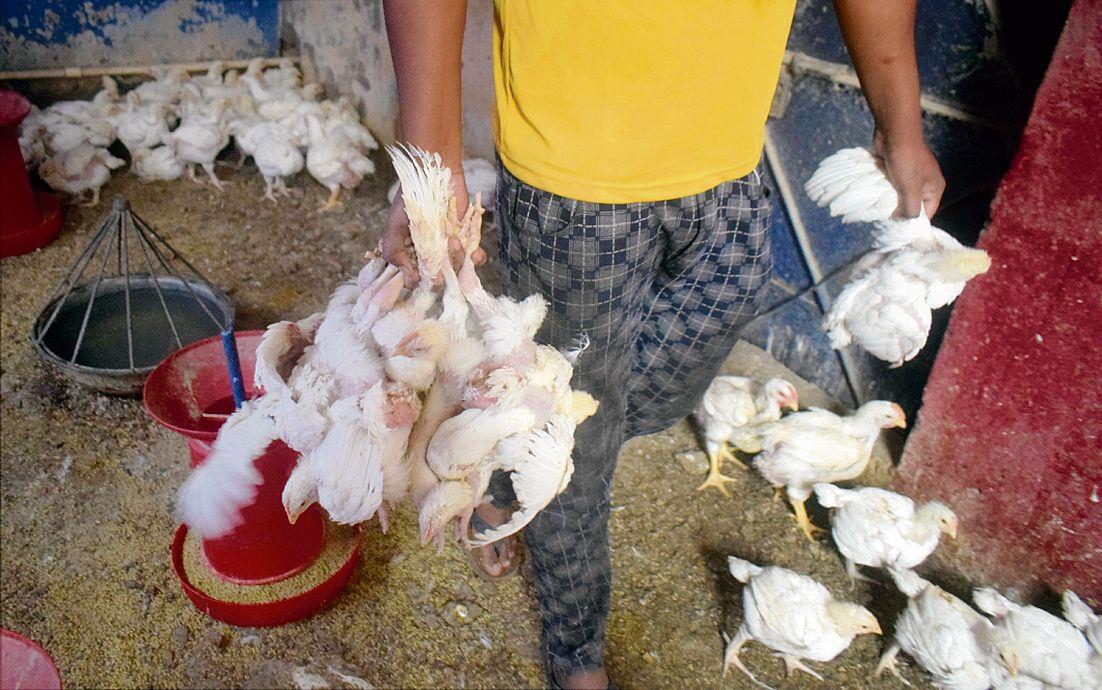 The presence of avian influenza (H5N8) has been confirmed at four more poultry farms in the Barwala-Raipur Rani belt.

Even though the Union Ministry of Fisheries, Animal Husbandry and Dairying had announced this through a Press Information Bureau (PIB) release, the local authorities, however, said confirmatory reports from a Bhopal lab were still awaited.

Considering that the Centre’s reports are true, the poultry activities remained as usual in all these suspected farms all these days and no containment plan came into existence.

The samples from the Jalandhar-based Northern Regional Disease Diagnostic Laboratory, which reported bird flu in samples of four more poultry farms other than the two epicentres detected earlier, was dispatched to Bhopal on January 8 for confirmation, as per the standard protocol and reached there the next evening.

Sources said the H5N1 strain of the virus, which was more infectious than H5N8, had also been confirmed in four samples.

Dr Sukhdev Rathee, Deputy Director, Animal Husbandry and Dairying Department, Haryana, said they were yet to receive any such confirmatory report from Bhopal.

Furthermore, the PIB, in its January 20 press release, stated, “Avian influenza has been confirmed in the sample of a dead crow, taken from Pinjore, Panchkula.”

Deputy Commissioner Mukesh Kumar Ahuja couldn’t be contacted for his comments on the issue.

It was confirmed on January 8 that the en masse deaths of birds at poultry farms in Barwala-Raipur Rani belt were due to avian influenza.

On a petition by the Haryana Poultry Farm Association, the Punjab and Harayana High Court had recently put a stay on the culling process allowed by the Haryana Government citing that the state government failed to pay compensation to the farm owners on the spot against the culled poultry birds.