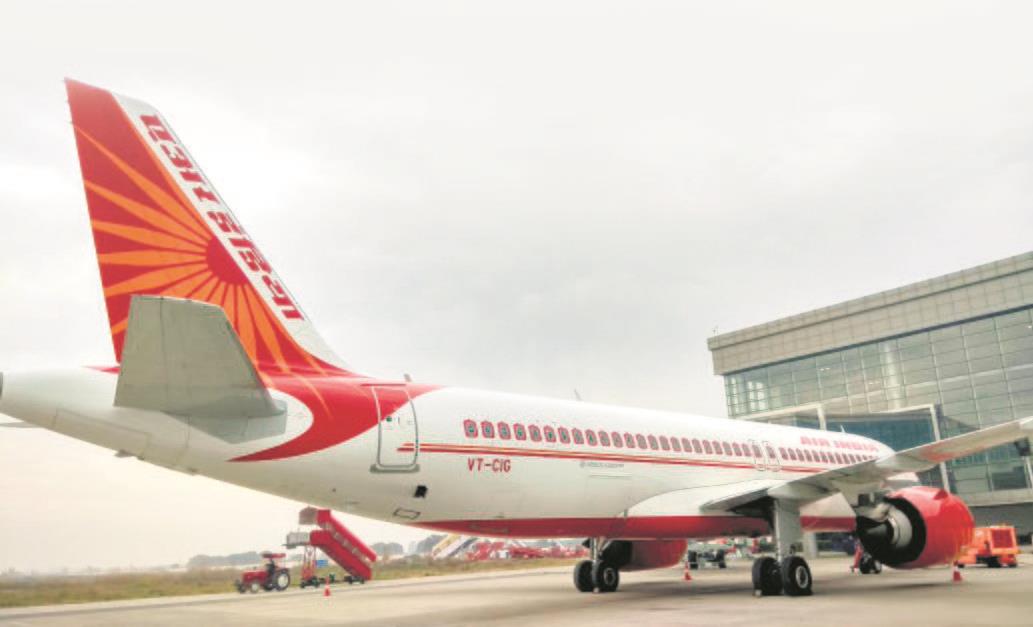 For convenience of residents, UT Adviser Dharam Pal today directed the Deputy Commissioner (DC) and the UT Chief Engineer to prepare a report on alternative shorter routes to the international airport from Chandigarh.

The Adviser gave 10 days’ time to the officials to submit the report on the options available for the shorter routes to the airport after studying the ground situation.

Earlier, the road distance from the Tribune Chowk to the airport was 2.71 km, but people have to now cover an extra distance of 14.5 km to reach the airport through Mohali. To reduce the road distance, the Ministry of Home Affairs (MHA) had recently decided to conduct a feasibility study on the connectivity to the airport from the Purv Marg side near Sector 48. The road will run through the Jagatpura area. For this, land acquisition may be required in Punjab which would be done by the state government.

In its earlier recommendations, the committee had stated that it was aware that a short approach road towards the airport was functional in the past. “But now, around 30 km extra need to be covered while travelling to the airport as the entry has been shifted to the other side and reaching it is time consuming,” said the panel. In response to the recommendations of the committee, the MHA submitted that three alternative approaches were suggested in the Chandigarh Master Plan, 2031. These alternatives were discussed at various meetings, but failed to reach a conclusion.

People have been demanding an alternative route, which will make it easier and shorter for residents of Chandigarh and Haryana to reach the airport.