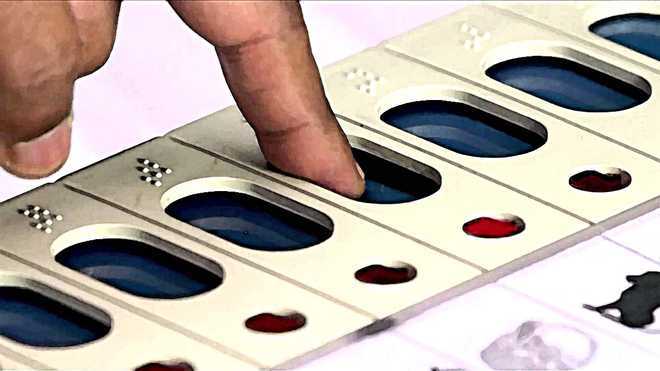 Ashok Kumar Jha, District Secretary, BJP, said the list of candidates for the BJP Mandal-1 was almost ready and would be released in a day or two.

With just nine days left for the filing of nominations, the BJP and the Aam Aadmi Party (AAP) are yet to announce their candidates for the Municipal Corporation elections to be held in Mohali on February 14.

The BJP has become increasingly active in Punjab after the end of its 24-year-old political alliance with the Shiromani Akali Dal (SAD). In the previous MC elections, the BJP had contested on 17 seats and won six of these.

On the other hand, the AAP, which would be contesting the MC elections for the first time, has also not released the list of the candidates for the elections.

Sources said about two to three persons in all 50 wards had expressed interest in contesting the elections and approached the AAP high command in this regard. The party would be holding a meeting tomorrow to finalise the candidates for the MC elections.

Confirming the same, district AAP president Parminder Singh Goldy said they were busy with the farmers’ tractor rally in Delhi. He said they would hold a meeting tomorrow to finalise the list of candidates in all 50 wards and release the same by tomorrow evening.