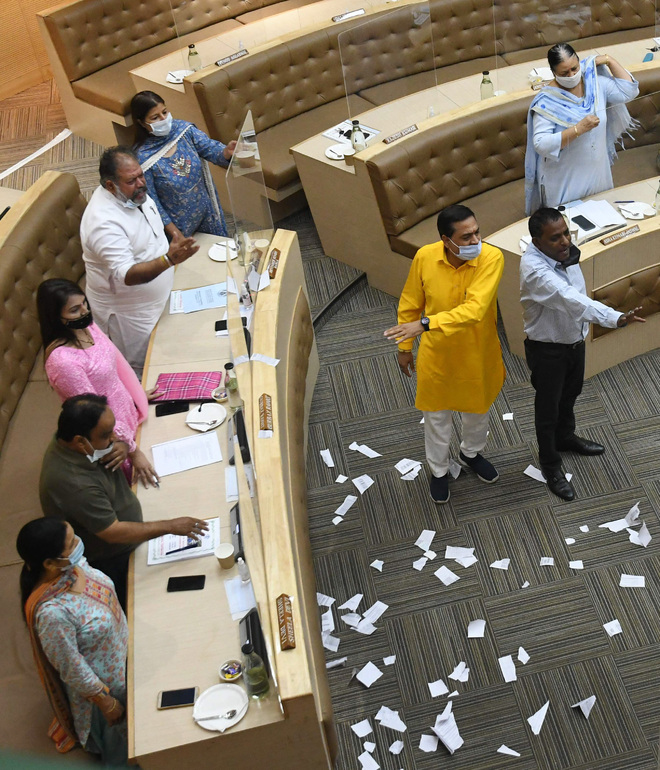 The Chandigarh Municipal Corporation today decided to upgrade its garbage processing plant with a waste-to-energy technology.

The MC has decided to invite quotations from the Punjab Engineering College, the IIT-Ropar and Thapar University, which situated in the proximity of Chandigarh, for preparing a request for proposal (RFP) and a detailed project report (DPR).

The decision was taking during a special MC House meeting held today. The agenda was brought up before the House after a team comprising councillors and officials visited different processing plants in neighbouring cities.

MC officials said the refuse-derived fuel (RDF) technology being used at the plant had remained unsuccessful. After the RDF was generated, the unprocessed waste was shifted to the Dadu Majra dumping ground.

MC Joint Commissioner Sorabh Arora said the garbage processing plant was run by the Jaypee Group from 2007 till June 2020 when the MC took over the unit. All these years, the plant processed only 70-80 metric tonne (MT) of waste per day.

MC Commissioner KK Yadav said the waste-to-energy plant would be for dry waste while they were thinking of setting up another plant to dispose of horticulture waste. Besides, they would also upgrade the composting plant. An MC official may be sent to Mumbai to assess a technology for a plant to process horticulture waste. 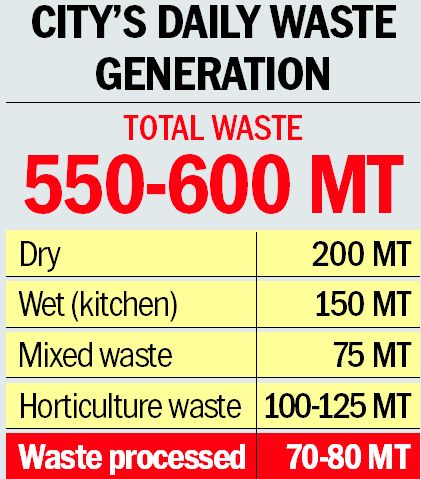 Leader of Opposition Devinder Singh Babla tore a water bill and a bank cheque in the MC House meeting. The drama prevailed after BJP councillor Asha Jaswal offered a cheque for Rs8,000 to Babla, who had earlier said he had spent some amount during a study tour. However, the Congress leader said he did not ask it from her, but the MC. He also tore the water bill saying that residents were still getting hefty bills.

He said Congress councillors, who were shouting and not letting the House function, could go out or “we would make arrangements for it”.

He said the cheque was given as he had asked for the money and the water rates were notified by the UT Administration at the end of May. Thus, the next bills would be lower.

Referring to the Congress, the Mayor said people had elected such an educated councillor. Babla sought Ravi Kant Sharma’s resignation saying that his term had been a failure.