CCTV footage is being screened to crack the case 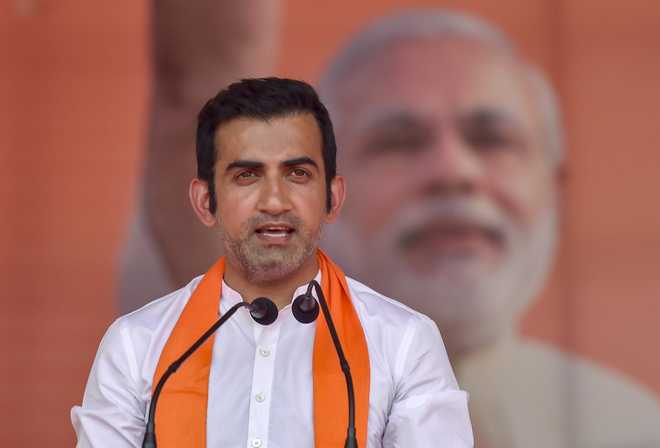 Delhi BJP MP and former cricketer Gautam Gambhir's father's SUV was stolen from outside their residence in the Rajinder Nagar area of the national capital, the police said on Friday.

The incident took place in the early hours of Friday, when the white coloured Toyota Fortune owned by Deepak Gambhir was stolen, the police said.

CCTV footage is being screened to crack the case.

An FIR has been registered and the investigation is underway.

Speaking to IANS over the phone, DCP Central, Sanjay Bhatia said: "Yesterday at about 3.30 PM the said car was parked in front of the house and in the morning the same was found stolen. Accordingly, a regular FIR is being registered. We also have the CCTV footage and the same is being scrutinized." IANS