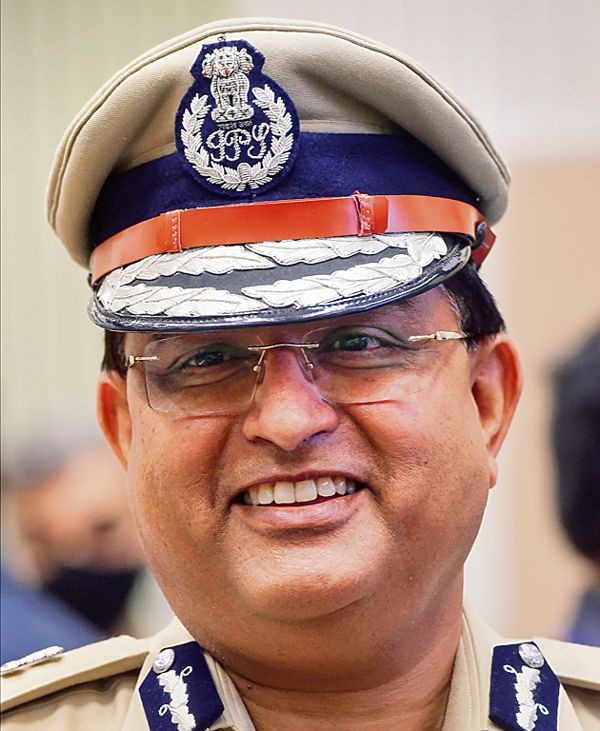 The Delhi High Court on Tuesday dismissed a PIL challenging the appointment of Gujarat Cadre IPS officer Rakesh Asthana as Delhi Police Commissioner, saying there was no irregularity, illegality or infirmity in his appointment.

Pointing out that eight Police Commissioners in Delhi

had been appointed by the Centre since 2006 before Asthana’s appointment by following the same procedure, a Bench led by Chief Justice DN Patel said, “There has never been any objection to the said appointments...either by UPSC or any other party.” Asthana was the Director General of the BSF before being appointed as Delhi Police Commissioner. Four days before his superannuation on July 31, the Appointments Committee of Cabinet appointed him as Delhi Police Commissioner. He will have a one-year tenure as the Delhi Police chief. — TNS