Majority of Delhi-NCR consumers believe milk they buy is not pure: Survey : The Tribune India

The survey was conducted by LocalCircles, a community social media platform 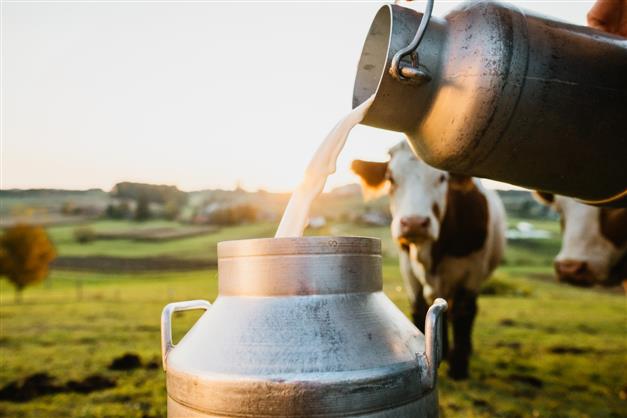 Twenty-one per cent of the 45,000 respondents in a survey in Delhi-NCR said they believe the milk they buy “has some water, fat and milk powder”.

The survey was conducted by LocalCircles, a community social media platform.

The survey received around 45,000 responses from household consumers across all districts of Delhi-NCR, and amongst them, 21 per cent believe the milk bought by them “has some water, fat and milk powder”, they agency said.

“Another 21 per cent of the respondents believe that the milk procured by them has adulterants and 17 per cent believe the milk bought by them is being diluted with water,” the survey claimed.

With some of the “major” milk manufacturers having their production units in different states, the process of milk aggregation via co-operatives leads to long distance travel for the product to reach the consumers, LocalCircles said.

“Some of the respondents also believe that the long distance travel somewhat affects the purity and quality of milk,” the survey claimed.