Speculation was rife that the White House is struggling to get the required votes for the confirmation of Tanden, amidst strong opposition from the Republicans and a few Democratic senators 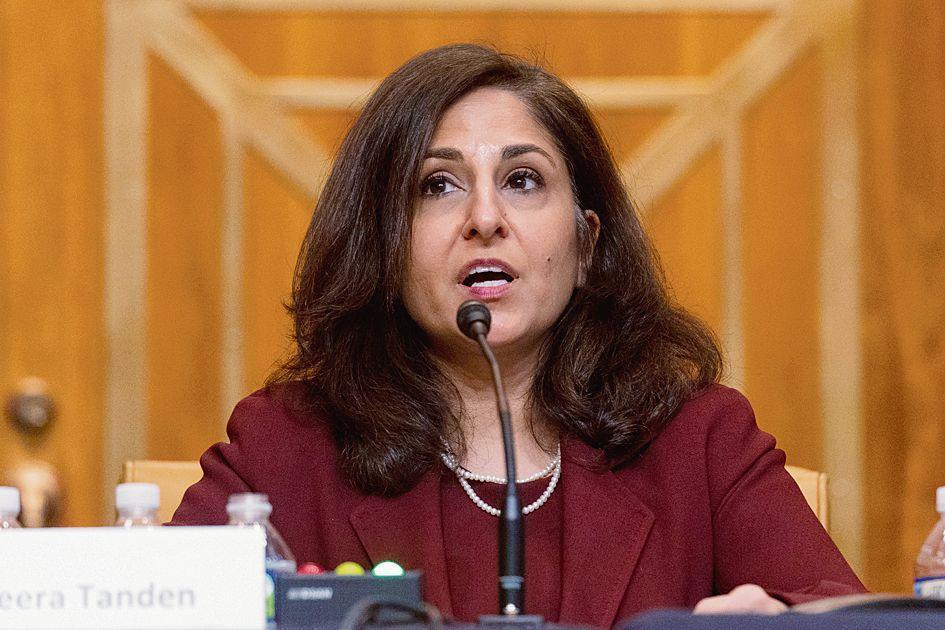 The White House has said it is “fighting” for the nomination of Indian-American Neera Tanden to lead the Office of Management and Budget as two crucial Senate committees abruptly postponed meetings on her confirmation.

Speculation was rife on Wednesday that the White House is struggling to get the required votes for the confirmation of Tanden, amidst strong opposition from the Republicans and a few Democratic senators over her past Twitter outbursts against several lawmakers, including those from her own party.

“We’re fighting for the nomination, and she (Tanden) and our team remain in close contact with senators and key constituency groups. She is an expert whose qualifications are critical during this time of an unprecedented crisis,” White House Press Secretary Jen Psaki told reporters at her daily news conference.

If confirmed by the Senate, 50-year-old Tanden would become the first person of colour to head the federal agency that prepares the annual budget of the US government.

Tanden, Psaki said, had rolled up her sleeves. “She’s very engaged and doing outreach to senators, to members on the Hill - answering any questions they have and offering to do that. And we’re doing the same,” she said.

“There’s one nominee to lead the budget department; her name is Neera Tanden, and that's who we're continuing to fight for,” Psaki said when asked if the White House is seeking for options.

President Joe Biden did not respond to questions on Tanden during a media interaction on Wednesday. PTI