The additional chief metropolitan magistrate had rejected Ranaut's petition on October 21, but its detailed order was made available on Saturday 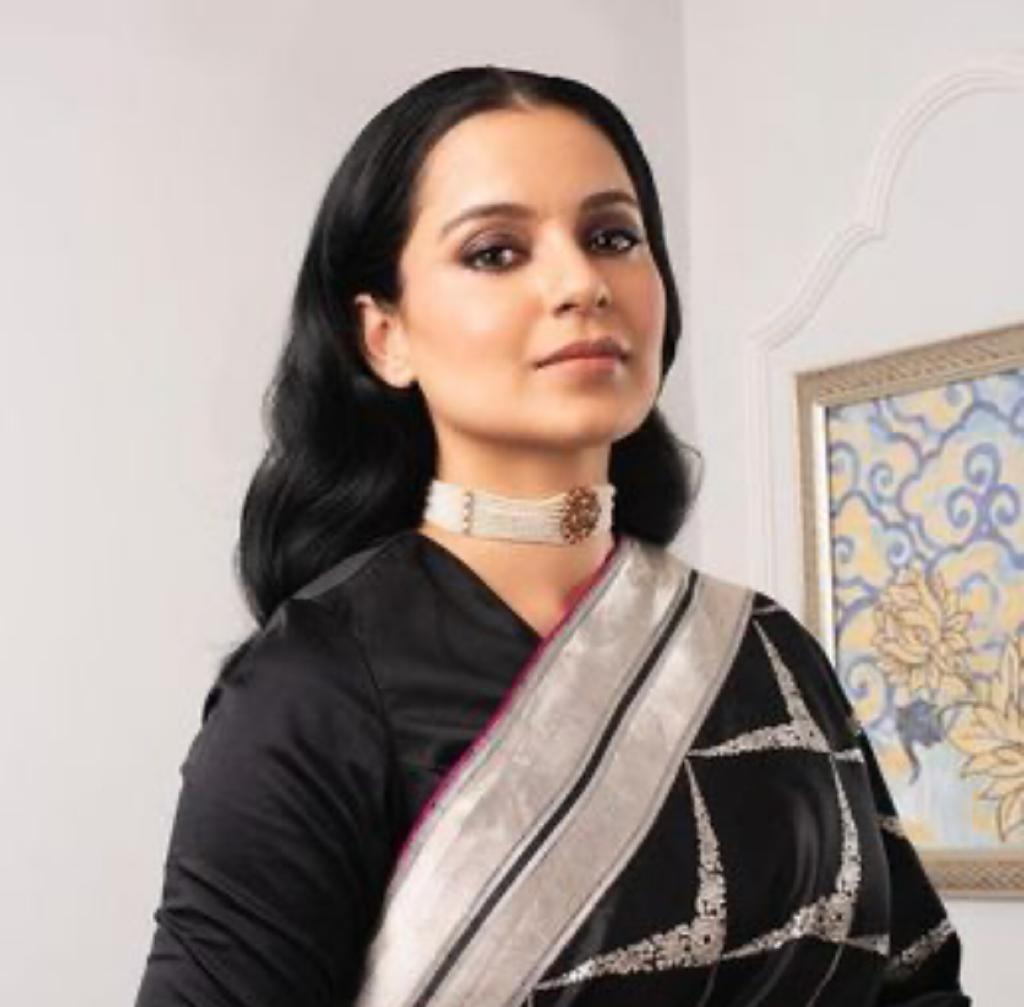 Just because the court proceeds with the case by following the procedure of law, it does not mean that it is biased against the applicant, additional chief metropolitan magistrate ST Dande said in her order in which she rejected Ranaut's plea that sought transfer of the case to some other court.

The additional chief metropolitan magistrate had rejected Ranaut's petition on October 21, but its detailed order was made available on Saturday.

The actor had filed the transfer petition last month, saying that she had "lost faith" in the Andheri metropolitan magistrate's court as it indirectly “threatened” her of issuing a warrant if she failed to appear before it in a bailable offence. The petition also alleged that the court was biased against her.

However, Dande, in her order, ruled that the metropolitan magistrate, 10th court, Andheri, had given a fair opportunity to the accused to remain absent by granting all her exemption applications.

"I have perused all the orders passed by the Metropolitan Magistrate, Andheri. He has passed the orders judiciously," she said.

Moreover, the order passed by the Andheri court was confirmed by the sessions court. Further, the high court had dismissed Ranaut's plea seeking quashing of the criminal defamation proceedings initiated against her by the magistrate, the court said.

"It shows that Metropolitan Magistrate, Andheri, has acted judiciously and is not biased against the applicant," the CMM court said.

"Merely because the court proceeds with the case by following the procedure of law, it does not mean that court is biased against the applicant/accused," it added. PTI