So far, there is no evidence of Shilpa Shetty’s direct involvement in Kundra’s case, as per the Mumbai police 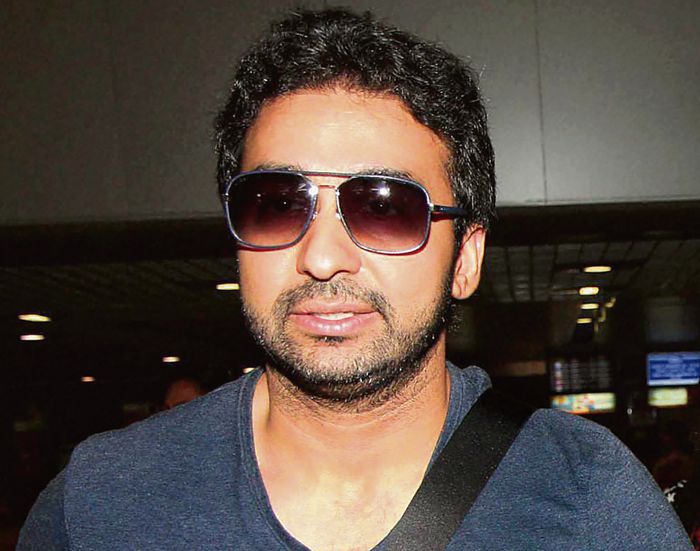 After Raj Kundra was sent to police custody, actors and models have come out in the open with their allegations. Model and actress Sagarika Shona Suman alleged in a video, “In August 2020, I got a call from Umesh Kamat, who offered me a web series produced by Kundra. When I joined the video call, he demanded a nude audition that I refused.”

YouTuber Puneet Kaur has alleged that Kundra once sent her a direct message about the Hotshots app, which she at the time thought was a case of hacking.

Models Poonam Pandey and Sherlyn Chopra also shared similar allegations against Kundra. So far, there is no evidence of Shilpa Shetty’s direct involvement in Kundra’s case, as per the Mumbai police.

Kangana Ranaut wrote on Instagram, “This is why I call movie industry a gutter…all that glitter is not gold, I am going to expose under belly of Bollywood in my upcoming production called ‘Tiku weds Sheru’…we need strong value system and conscience in the creative industry and of course a whip.”