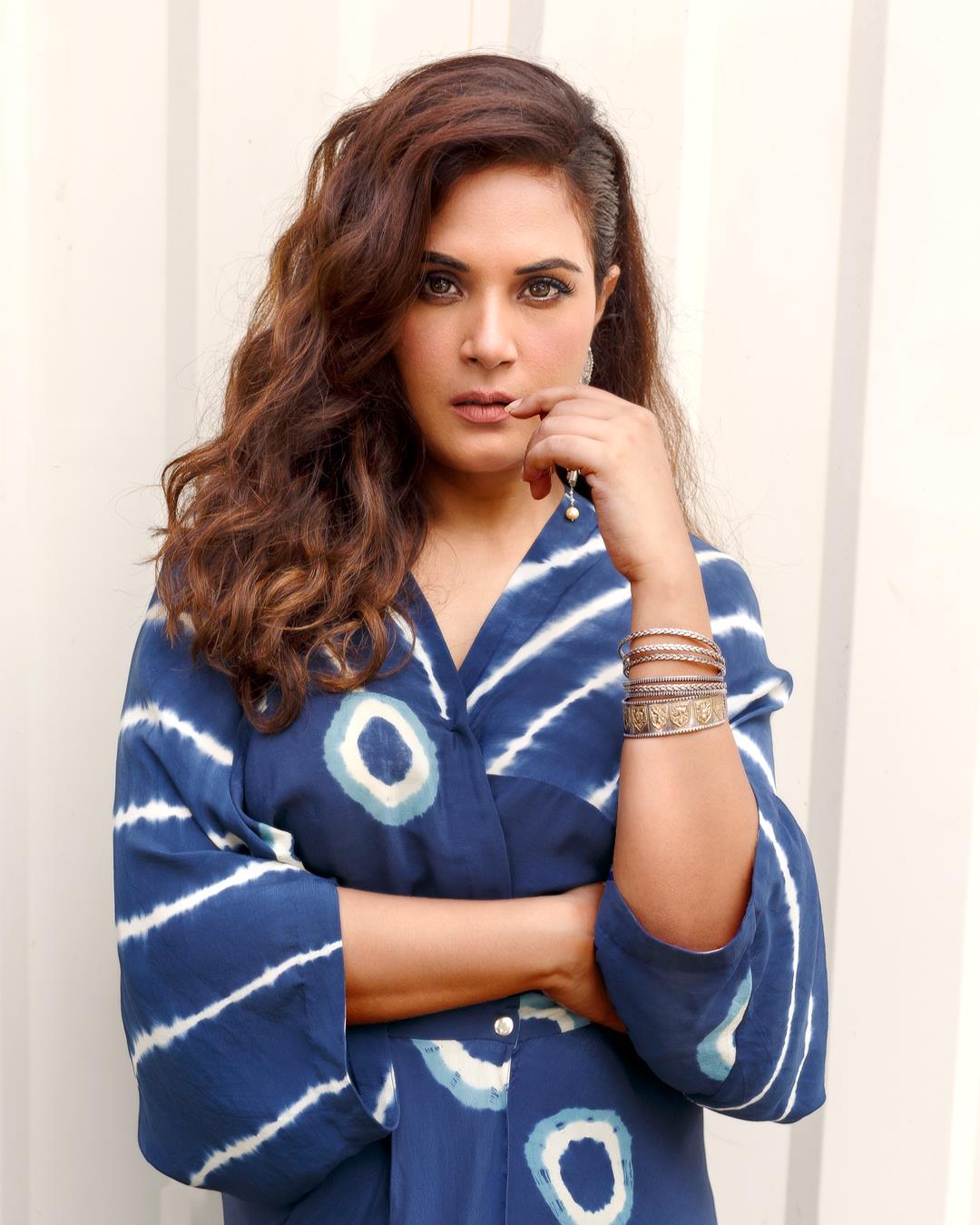 A netizen recently irked Richa Chadha on Twitter by telling the actress that her marriage won’t last long while comparing it to that of Aamir Khan’s. Richa replied by tweeting, “Sarvesh, forget about me, are you losing your mind because no one married you willingly? In your case, it must have been the girl who asked for dowry. Neither do you have looks nor intelligence and you are also poor? Your mother must have switched from LPG to an earthen stove. My regards to you, aunty. What kind of devil you have brought into this world?” Following this incident, Richa announced that she would be taking a break from the platform as it was getting too ‘toxic’.