Women-centric lyrics and female singers are blowing the winds of change in Punjabi music industry, which has for long been dominated by male perspective and singers 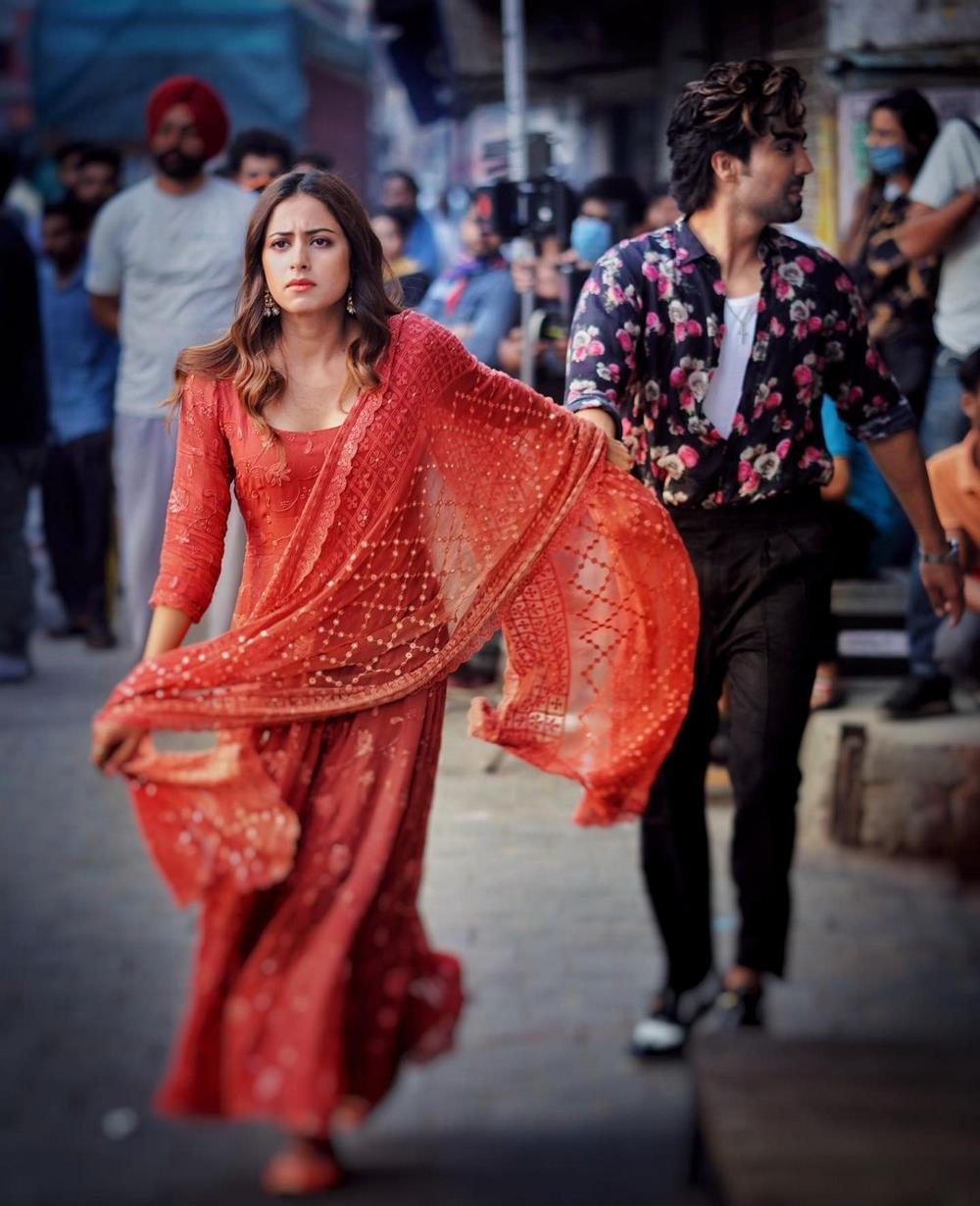 Harrdy Sandhu and Sargun Mehta in a still from ‘Titliaan

The sangeet ceremony has just begun. Grannies and aunties are singing Punjabi folk songs — tappe and boliyaan — but everyone is eagerly waiting to hit the dance floor. No sooner does the DJ start, the dance floor begins to buzz with activity, setting the mood for the evening. From the young to the old, all start grooving to foot-tapping, catchy Punjabi numbers. One song that is currently being played on request again and again is ‘Titliaan’:

Sung by Afsana Khan, the song has been written by Jaani and is picturised on Harrdy Sandhu and Sargun Mehta. In the song, the girl rues that the man she loves is not faithful to her. At 52 crore views, this song has become one of the fastest 500 million views on YouTube since its release in last November. 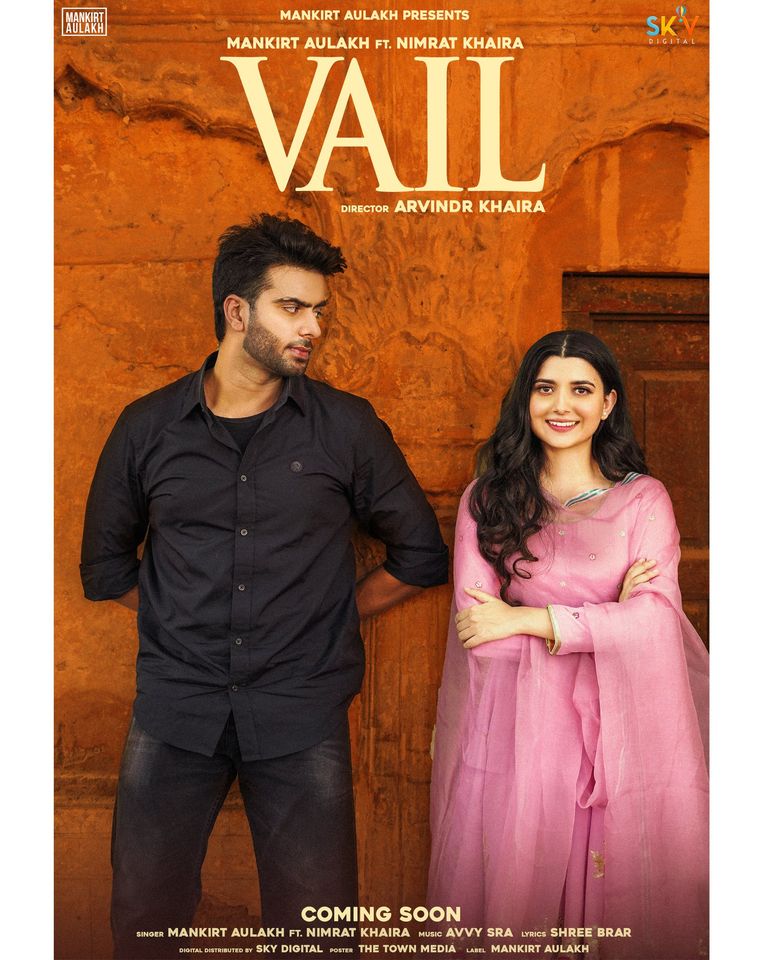 Interestingly, its success has inspired a male version, sung by Harrdy Sandhu and Jaani. Arguably, it is one of the few Punjabi songs that has a woman’s perspective at its core. In a male-dominated Punjabi music industry, this song is proof that winds of change have started blowing.

And it is not just the songs, singer Afsana Khan says the Punjabi music industry has changed much since she first started singing in 2012. “Women singers today are getting much more respect. Earlier, there was a lot of negativity around female singers. But today their acceptance has increased as many more songs are being written from the point of view of women,” she adds. 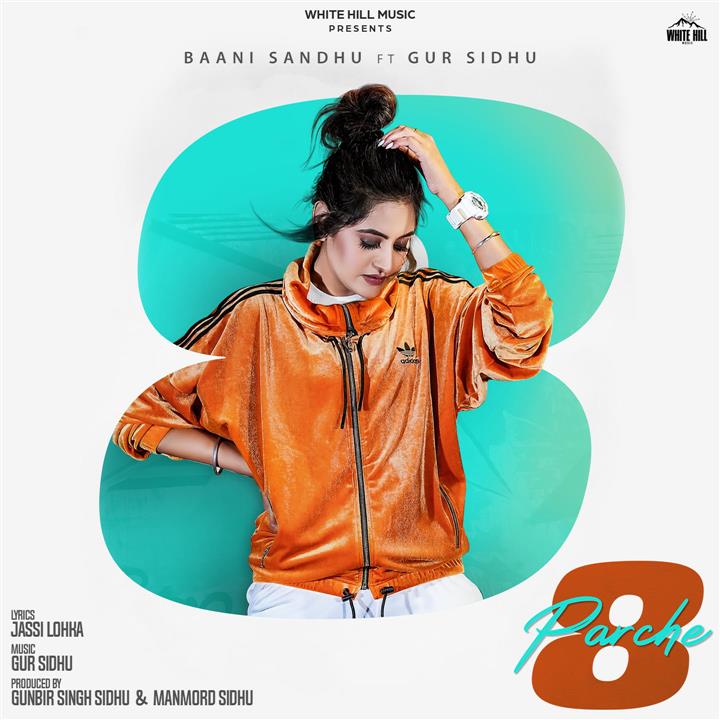 According to music critic Sapan Manchanda, “Women have been at the centre of songs forever, but the portrayal has more or less been limited to promoting patriarchal stereotypes or objectifying them. From our literature to songs, the woman has been shown as helpless, dependent or untrustworthy. The songs today are showing stronger women who are coming out on their own.”

Woman is the new protagonist in Punjabi songs. This portrayal may not always be positive, nevertheless it ensures that her voice is being heard, loud and clear. No longer the helpless damsel in distress, she comes across as a strong individual who is articulate about her thoughts. Many such examples can be seen in the present Punjabi non-film music industry, which is pegged at more than Rs700 crore.

For instance, Mankirat Aulakh and Nimrat Khaira’s ‘Vail’ begins with a girl calling her police officer mother on phone to release her boyfriend, who has been arrested for creating a ruckus. Later, she comes to the police station and forcefully gets him out. The song ends on a happy note when she tells her mother that all this was merely a prank she and her lover had played on her. The boy, by the way, turns out to be a police officer who gets posted in her mother’s police station. Far-fetched it is, but the song shows the changing face of woman in Punjabi songs. Besides the daughter who openly claims her love for a guy to her mother, the portrayal of the mother as a police officer speaks volumes about the new standards these songs are setting, both in lyrics as well as the storyline.

Another number that has been garnering views is Baani Sandhu’s ‘8 Parche’. In the song, the girl is not just fine with the cases that have been registered against her lover, she also doesn’t mind picking up the gun herself towards the end of the song to save him.

Then there are sensitively portrayed songs. One such example is Amrinder Gill’s ‘Aaban De Deson’, which is a tribute to the hardworking Indian girls abroad.

What is common in all these songs is that the women are conscious of the choices they are making — both good as well as bad.

Lyricist Jaani, who claims that 80 per cent of his songs are written from the point of view of women, says, “Punjabi music industry is evolving, and so are its songs. The focus of Punjabi songs is moving away from guns and weapons. One cannot remain oblivious of the fact that the role of women today is being redefined.”

Jatinder Singh, Assistant Professor, Government College, Chandigarh, who writes on music, sees this change more as a result of education — both formal as well as informal. “The new crop of singers entering the music industry is mostly well educated. Many like Nimrat Khaira, Ranjit Bawa, Sartaaj, Guru Randhawa, etc. are post-graduates. The kind of songs they are bringing in reflect their education and sensibilities. Similarly, singers like Neha Kakkar, Afsana Khan, Nooran Sisters, Gurlez Akhtar come from families that practise music. Thus, their grooming puts their music in a different league altogether,” he says.

“The success of such songs will help to expand the market for women singers everywhere — digitally, in live performances as well as on stage. Also, as women vocalists gain popularity, their capability to dictate lyrics, portraying the strength of women, increases. They get the freedom to express what they feel easily,” says Gunbir Sidhu, managing director of White Hill Music.

No doubt brazenly sexist and lewd lyrics of songs like Honey Singh’s ‘Makhna’do come up occasionally but these are now becoming an aberration. Many such songs are drawing the ire of those who feel there is a need to change the perception about women. Manisha Gulati, chairperson of the Punjab Women’s Commission, filed a case against Honey Singh and T-Series against the lyrics of ‘Makhna’. Though she faced much trolling, not just from men but from women as well, she feels it is important that a beginning should be made.

And a beginning has been made. Not just with the lyrics of Punjabi songs, but also with the storyline as well as for women singers who are the real beneficiaries of this trend. This is a much-needed change in the industry which has already been rewriting the rules of music world over.