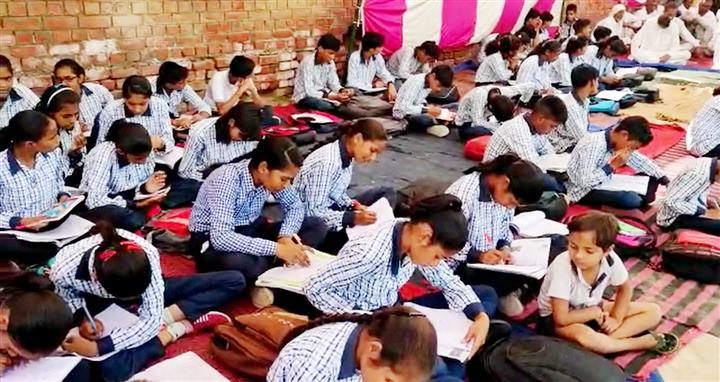 Addressing a press conference here, Dhanda alleged that in the name of the rationalisation of school teachers, the BJP-led government was trying to promote private education at the cost of the government school education.

Quoting figures, he asserted that there were 38,476 vacant posts of teacher before rationalisation which had come down to mere 15,000 after the state government rolled its rationalisation policy.

While there has been an acute shortage of teachers in government schools, the state government is yet to fill 3,800 vacanies advertised in 2019.

He alleged that the future of 25 lakh children studying in government schools was uncertain “in the wake of the sorry state of affairs”.