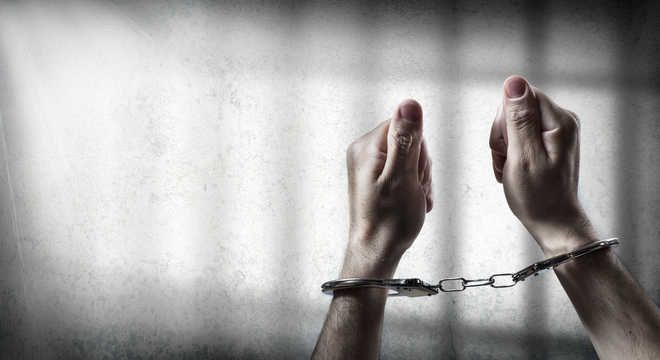 The Gurugram police arrested a contractor of the Municipal Corporation (MC) and his worker for allegedly abusing and threatening a resident of Sector 10. The latter had earlier lodged a complaint that the work done by the contractor was substandard.

Sources claimed many officials of the corporation were also hand in glove with the contractor. The police said they were investigating. During a meeting of the Grievance Redressal Committee, Ashok Kumar had alleged that the quality of the work done by the contractor, Satish Bansal, in his area was of poor quality. Thereafter, an inquiry was entrusted to the Vigilance Bureau by the Chief Minister. On Sunday night, Satish allegedly reached Ashok’s house with around 15-20 persons. Ashok said the contractor had brought a JCB, a tractor-trailer and three other vehicles with him. An FIR was registered against the contractor and others. The police arrested Satish and his worker Bunty and seized a car and a scooter from their possession.