Sex ratio at birth up 5 points in Kurukshetra 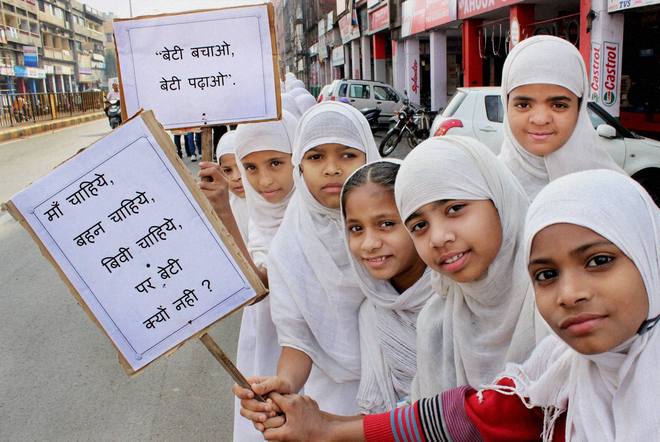 Tightening the noose around violators of the Pre-Conception and Pre-Natal Diagnostic Techniques (PCPNDT) Act, health officials have caught 130 persons, including doctors and touts, for their involvement in sex determination rackets during 44 raids since 2016. The raids included seven in Punjab and Uttar Pradesh.

The officials who conducted the raids claimed that strict measures over the last three years had helped the district in improving its sex ratio at birth. After remaining static at 924 girls per 1,000 boys in 2017 and 2018, sex ratio at birth in Kurukshetra improved marginally to 929 in 2019.

“Sex ratio at birth improved by five points and was recorded at 929 last year, better than the state average of 923. The district is eighth in the state and efforts are on to improve the situation further,” said Dr RK Sahai, Deputy Civil Surgeon and nodal officer for the PCPNDT Act.

“The Health Department lodged 38 FIRs, 19 each under the MTP Act and PCPNDT Act, since April 1, 2016. Ten ultrasound centres were sealed, of which one was opened on the direction of the Punjab and Haryana High Court. Registration of 11 ultrasound centres was cancelled and 15 were issued show-cause notices. Campaigns are being carried out and raids and inspections conducted by the department to improve sex ratio at birth,” he said.

“Whenever we get a tip-off that any person is involved in sex determination test, a team is formed and efforts are made to trap violators. The identity of the informer is not revealed and they are given incentive. Eight persons have been given Rs1 lakh each for helping the department in busting gender test rackets. The district got the national award for best enforcement of the PCPNDT Act last year,” he added.