Delay in procurement of paddy at Nalagarh resented 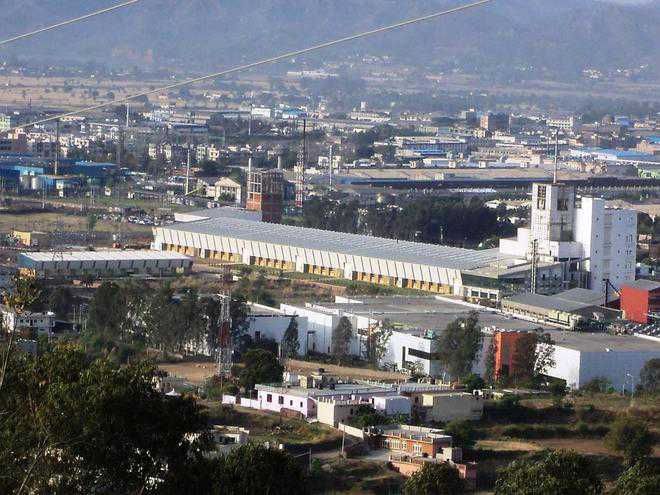 Farmers of the Baddi-Barotiwala-Nalagarh industrial (BBN) belt yesterday resented the delay in the procurement of paddy by the FCI at the Nalagarh Anaj Mandi.

Sanyukt Kisan Morcha activists led by Surmukh Singh held a rally at Nalagarh and met the SDM. The farmers rued that their crop had started blackening due to the delay in procurement, which should begin immediately.

The protesters alleged that no one was ready to procure their crop at the Nalagarh Anaj Mandi though they were earlier assured of procurement from October 1.

It is for the first time that the FCI has set up a centre at Nalagarh to procure 10,000 metric tonnes of paddy. The FCI is also making necessary arrangements like issuing tenders for labour and requisite material to facilitate procurement.

Agriculture Department officials said that as the monsoon season had prolonged, the paddy contained moisture, resulting in delay in procurement by two weeks.—TNS