Cold conditions back in state, apple growers not happy

Perplexed over the freak weather, local orchardists feel it was unusual to receive snow in April-end. 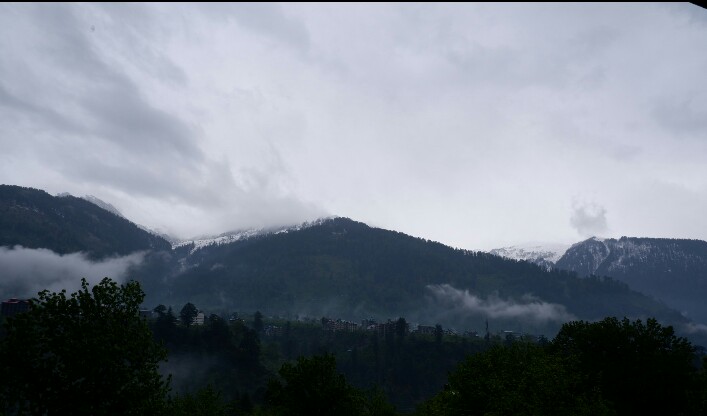 Manali town saw a low of 4.8 degrees with 43 mm rain. However, nearby places like Atal Tunnel had moderate a spell of snowfall. 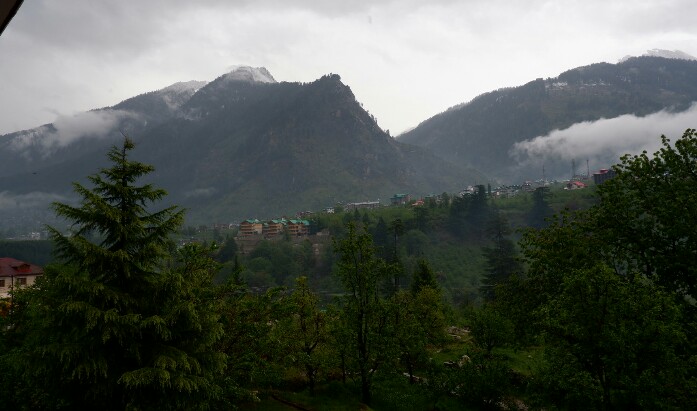 Aman Singh Thakur, a local grower in Ratnari in Kotkhai, has expressed concern over snow and inclement weather during April as he fear that this could damage this year's fruit crop because apple and other fruit trees are in bloom.

"Baghi is at a good height and we will suffer a loss thought it is too early to tell how much. But orchads, which had no hail nets, are sure to be at harm," said Thakur.

Meanwhile, Lahaul-Spiti, Kinnaur and Chamba also received moderate snowfall during the night and the weather remained cloudy and extremely cold in the morning. 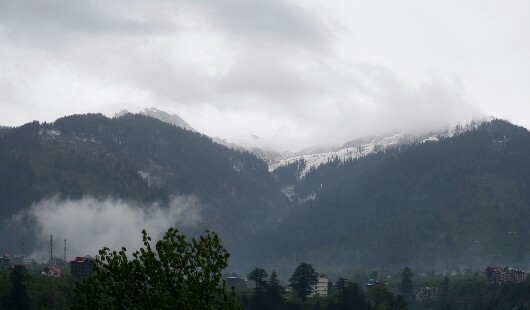 "We are back to heaters. It seems that the winters are back," said Shamsher Singh Thakur, a leading apple grower in Manali. He said that they are yet to study the impact of the cold on the crop, but snow at this time was no good news.

The minimum temperature in Keylong in Lahaul-Spiti was recorded at minus 0.3 degrees Celsius, the coldest in the state. It saw 12 cm snowfall.

Kalpa in Kinnaur district recorded a minimum of 0.1 degree with 11.4 cm snow.

The meteorological office has forecast more rain and snow in the state till April 23.

Meanwhile, in Jammu and Kashmir, the Zojila Pass, that connects the Ladakh to Kargil, was also opened for traffic.