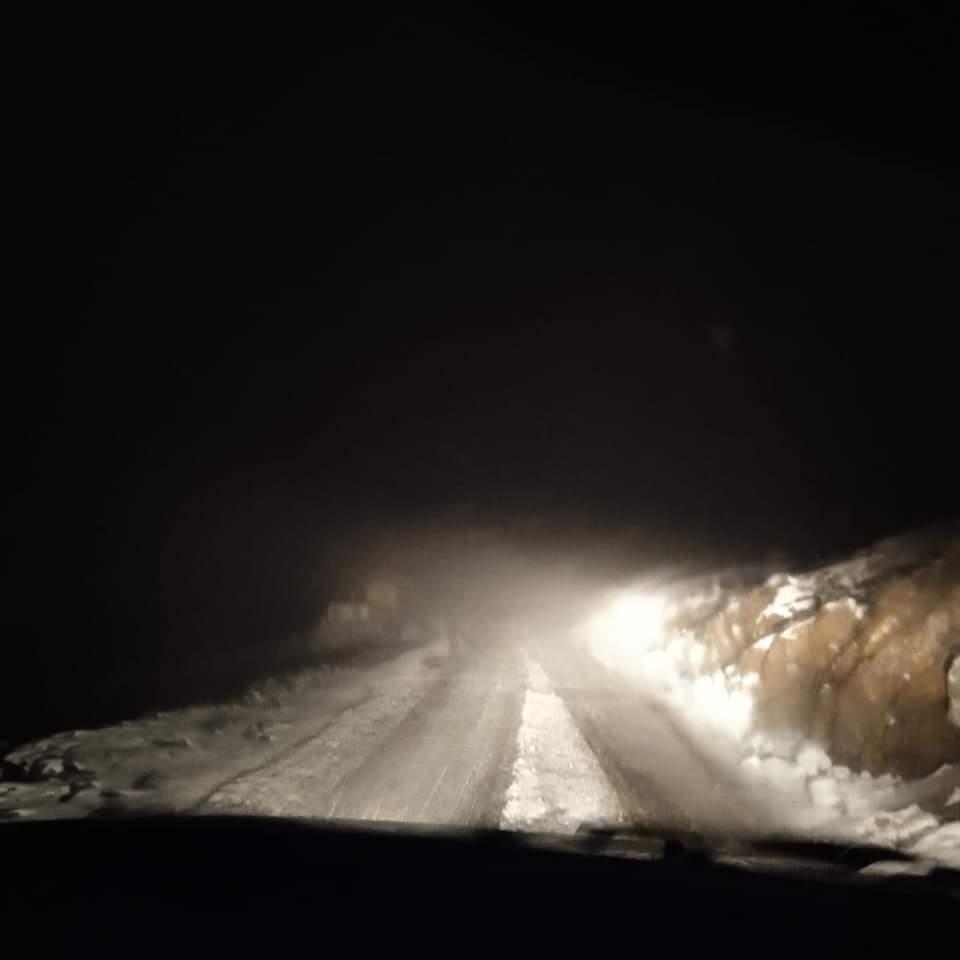 The Manali-Leh highway was on Monday closed for normal traffic after fresh snow at Baralacha pass in Lahaul and Spiti district.

Lahaul-Spiti SP Manav Verma said that according to the information received from Border Roads Organisation, there was fresh snow at Baralacha pass. As a result, traffic movement has come to a standstill on the highway.

The HRTC authorities at Keylong have suspended their bus service between Delhi and Leh since Sunday.

The SP said people were advised to avoid journey towards Leh until the situation improved. Due to fresh snow at Baralacha pass the Manali-Leh route has been closed for traffic till further orders.

"Further updates will be given when the road is cleared by the BRO and traffic resumes over Baralacha Pass," he added. 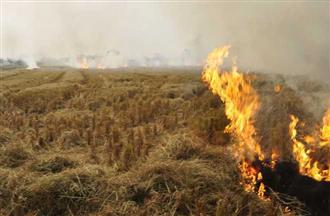