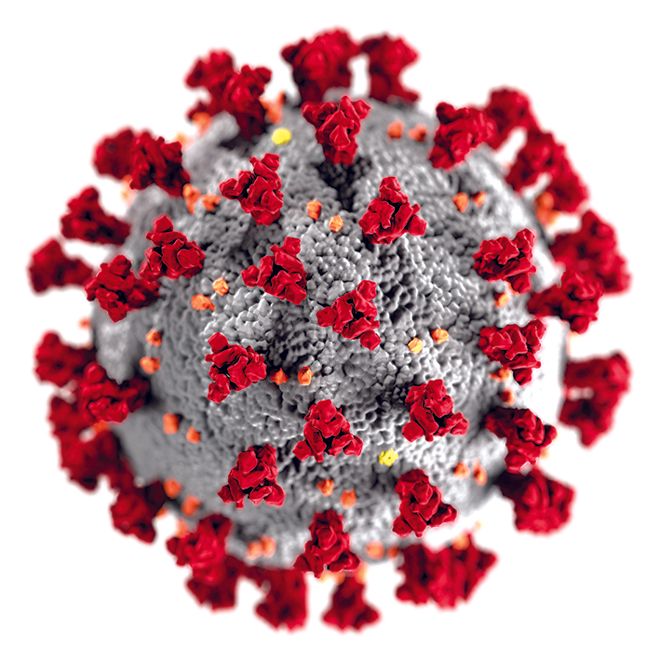 Srinagar: J&K recorded 12 fresh Covid cases that took the infection tally to 4,78,947 on Monday. The death toll stands at 4,784 as no Covid-related fatality was reported in the Union Territory, officials said. There are 194 active cases while the recoveries have reached 4,73,969. PTI

One killed as truck catches fire on Pathankot highway

Kathua: A man was charred to death after a truck he was travelling in caught fire all of a sudden on the Jammu-Pathankot highway in Kathua district. The victim's identity is yet to be ascertained. He was the truck driver's helper. The police are probing the case. PTI

Srinagar: PDP president Mehbooba Mufti on Monday said officials in Kashmir were directing students in some schools to sing Hindu hymns. “It exposes the real Hindutva agenda of the Centre. Refusing such a rabid diktat invites PSA and UAPA,” she said. PTI

Srinagar: The Meteorological Department on Monday forecast dry weather in J&K in the next 24 hours. Srinagar registered 12.6°Celsius, Pahalgam and Gulmarg 8°Celsius as the minimum temperature. IANS