Second killing of army officer in the last four days 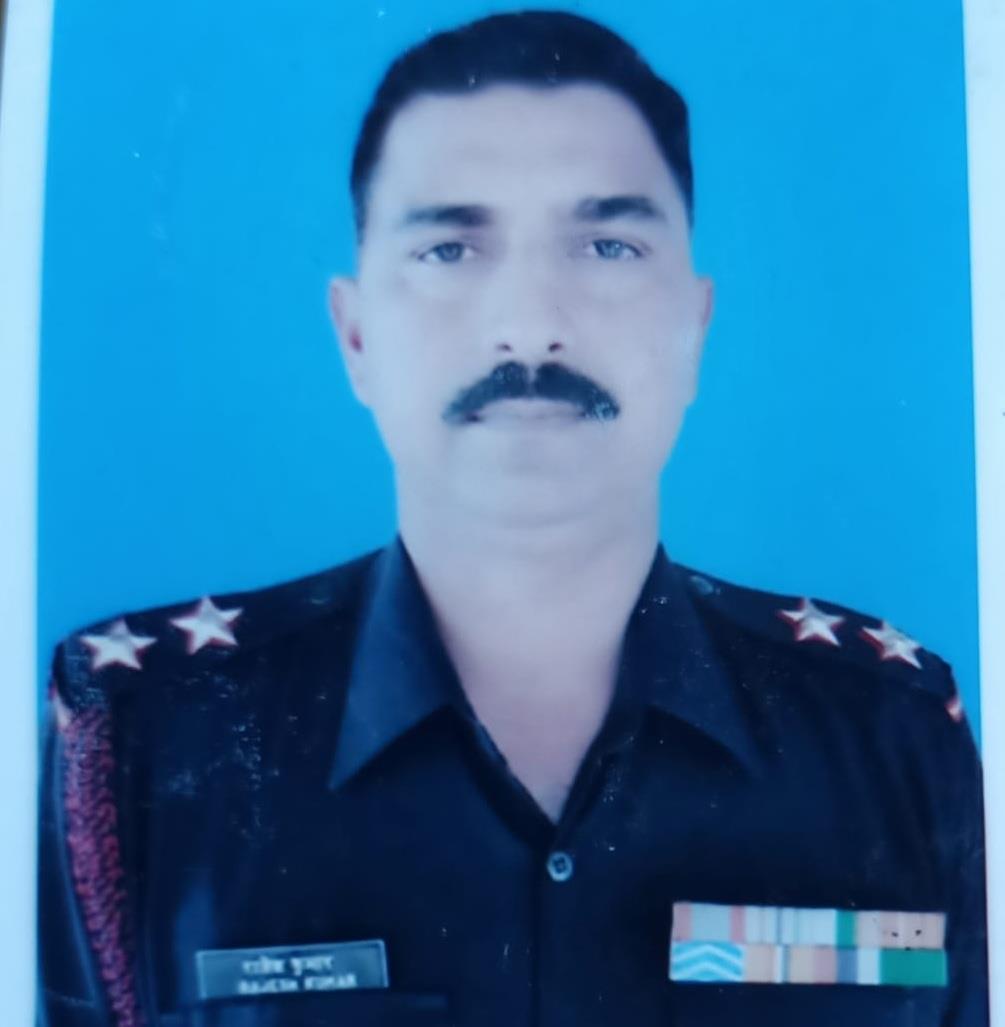 With no let-up in ceasefire violations, a Junior Commissioned Officer (JCO) was killed on the intervening night of Tuesday and Wednesday after Pakistan violated ceasefire along the Line of Control (LoC) in Rajouri district of Jammu and Kashmir.

He was a native of Kalichpur village in Mukerian tehsil of Hoshiapur district in Punjab. The mortal remains will be taken to his hometown from Rajouri on Thursday morning.

Official sources said the Rajesh Kumar was posted at a forward location in Keri sector and he suffered fatal injuries when Pakistan resorted to firing and shelling from across the LoC. The Army retaliated strongly to silence the enemy guns.

On August 30, a JCO was killed in Pakistani shelling along the LoC in Nowshera sector of Rajouri district. The deceased soldier was identified as Naib Subedar Rajwinder Singh, a resident of village Goindwal Sahib in Amritsar’s Khadur Sahib Tehsil in Punjab.

With Wednesday’s casualty, this is the ninth killing of soldiers along the LoC in Poonch and Rajouri sector in Pakistan shelling during the last three months.

Pakistan has violated the ceasefire over 3,000 times along the borders in Jammu and Kashmir this year so far.

The Union Home Ministry, in an RTI reply, recently disclosed that as many as 8,571 ceasefire violations by Pakistan had been reported along the borders in Jammu and Kashmir during the last three years--on an average at-least nine ceasefire violations daily thereby causing loss of lives and property.

“In these ceasefire violations by Pakistan at IB and LOC areas during the period between January 2018 and July 2020, at least 119 persons lost their lives including 63 civilians and 56 security force personnel besides causing injuries to 308 civilians and 300 security personnel,” the reply said.

Businessman, I-T inspector among those booked by CBI for allegedly claiming fraudulent tax refunds of over Rs 263 crore

A video of Tiwari's statement has gone viral on social media...