Encounter breaks out between militants and security forces in J-K’s Shopian : The Tribune India 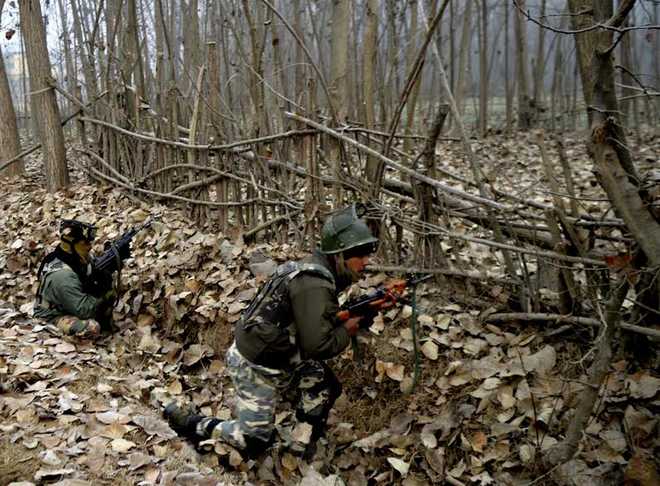 An encounter broke out between militants and security forces in Shopian district of Jammu and Kashmir on Wednesday, police said.

Security forces launched a cordon and search operation in the Watho area of Shopian following information about the presence of militants there, a police official said.

He said during the operation, the hiding militants opened fire at the security forces, ensuing a gunbattle between the two sides.

There were no reports of any casualty so far, he added.