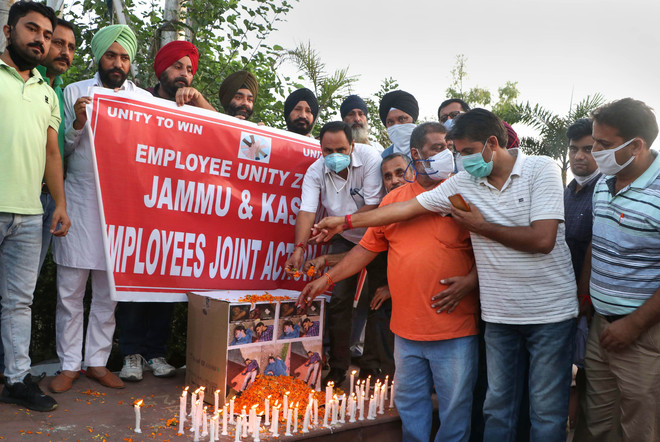 A girl, who went missing from her house in Reasi district about a fortnight back, was found in a village in Udhampur district on Sunday, the police said.

Kuldeep Kumar, a resident of Mari village, lodged a report at the Reasi police station on September 26, stating that his daughter had gone missing from their home, a police spokesman said.

He said a missing report was registered and a search was launched. “After meticulous track-following and hectic efforts, a team of the Reasi police station found her from Pagyal village in Tikri area of Udhampur district,” the spokesman said.

He said the girl has been reunited with her parents, while further inquiry into the matter is going on. — PTI